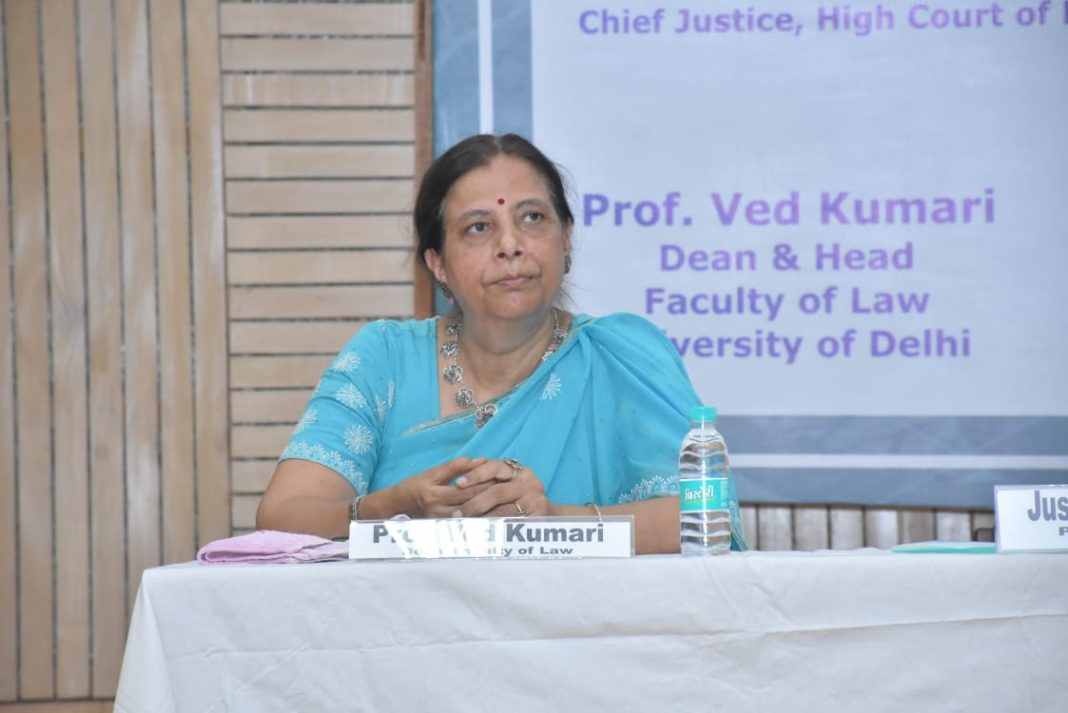 Professor Ved Kumari, Dean and Head, Faculty of Law, Delhi University has resigned from her post with effect from June 17 citing poor state of affairs at the law faculty and non-resolution of the issues especially due to
non-cooperation of the University authorities etc.

India Legal has in its possession the hard hitting resignation letter (see below) of Kumari addressed to Vice-Chancellor of Delhi University lashing out at the dismal state of affairs in the law faculty and how despite flagging the concerns the University officials turned a blind eye to it ultimately leading to the resignation of the Professor.

The letter by Kumari mentions nine points in which she clearly states that the law faculty was functioning inefficiently and all her efforts to improve it was turning futile because of the lackadaisical approach of the University officials in ameliorating it.

The nine points mentioned in the letter are given below: