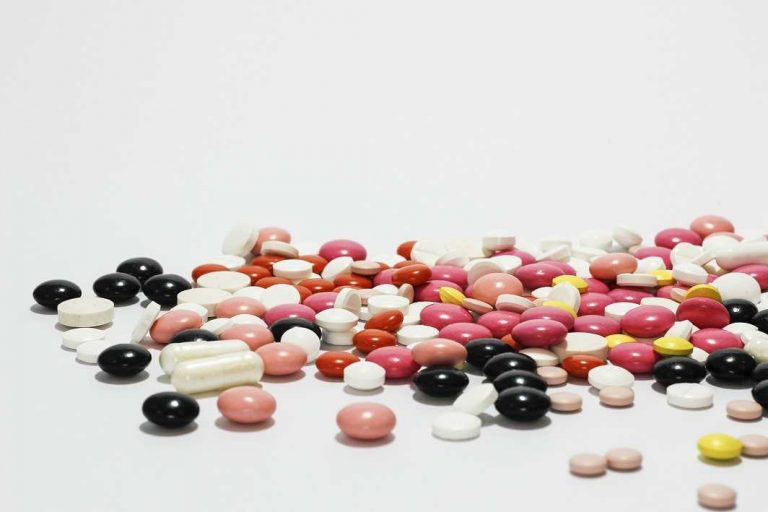 With the debate on the safety of antibiotics and its overuse raging around the world, the WHO has now made its biggest revision of the antibiotics section in the Essential Medicines List’s (EML) 40-year history.

WHO experts have grouped antibiotics into three categories—Access, Watch and Reserve. This huge re-categorisation has resulted in medicines so far commonly used, being pushed to the Watch list.

Ciprofloxacin, for example, used to treat cystitis (a type of urinary tract infection) and upper respiratory tract infections (such as bacterial sinusitis and bacterial bronchitis), should be dramatically reduced to avoid further development of resistance, says the WHO.

The Access list comprises antibiotics that should be available at all times to treat a wide range of common infections. An example is amoxicillin, widely-used for infections such as pneumonia.

The Reserve list is the critical medicines’ segment that are to be administered in extreme cases where other medicines have failed. These include antibiotics such as colistin and some cephalosporins, as WHO says that these should be considered last-resort options, such as for life-threatening infections due to multidrug-resistant bacteria.

The WHO Model List of Essential Medicines for 2017 includes medicines for HIV, Hepatitis C, tuberculosis and leukaemia.

Thirty medicines for adults and 25 for children have been added to the list which also specifies new uses for nine already-listed products. In all, 433 drugs have  been pushed to the essential category.

The WHO EML is a benchmark used by many countries for writing health policies. Dr Marie-Paule Kieny, WHO Assistant Director-General for Health Systems and Innovation, says: “Safe and effective medicines are an essential part of any health system. Making sure all people can access the medicines they need, when and where they need them, is vital to countries’ progress towards universal health coverage.”

The new triple-tier categorisation of antibiotics now has antibiotics used to treat 21 of the most common general infections. WHO says that if it is useful, it could be broadened in future versions of the EML.

WHO experts have added 10 antibiotics to the list for adults, and 12 for children.

Says Dr Suzanne Hill, Director of Essential Medicines and Health Products: “The rise in antibiotic resistance stems from how we are using—and misusing—these medicines. The new WHO list should help health system planners and prescribers ensure people who need antibiotics have access to them, and ensure they get the right one, so that the problem of resistance doesn’t get worse.”