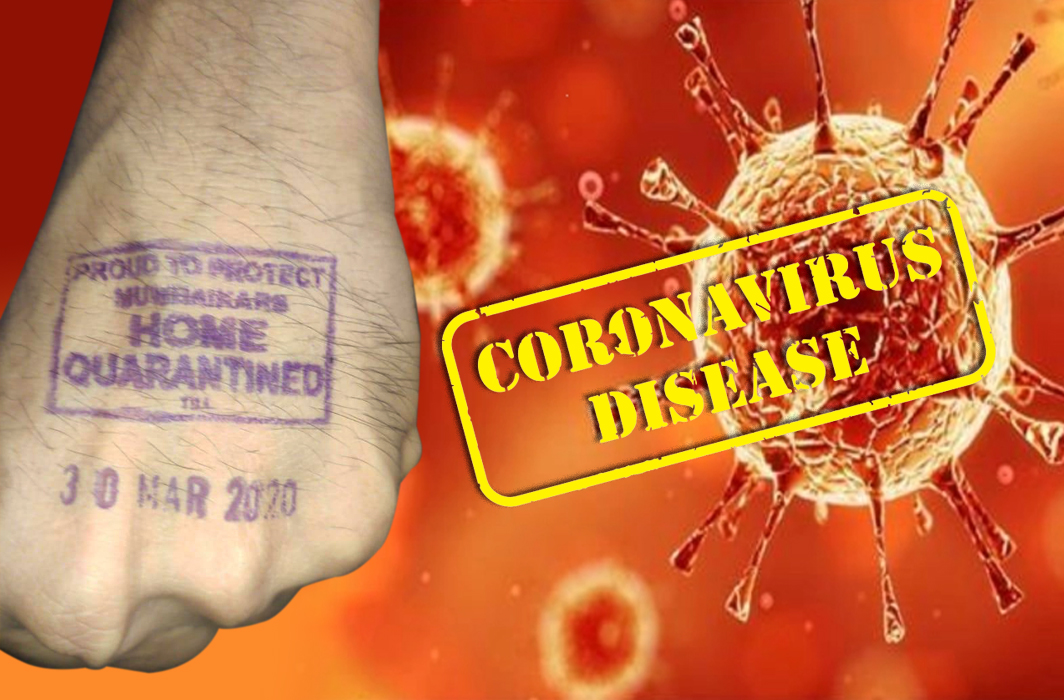 While governments, both at the Centre and the states are doing everything possible to deal with the Coronavirus pandemic, a Kerala cadre IAS officer who was ordered to stay at home for 14 days on account of a recent long foreign trip, jumped quarantine and is reportedly missing.

Anupam Mishra IAS,  who hails from Rajasthan and is the Kollam Sub-Collector skipped the 14-day quarantine period mandated. He had got married recently and had gone to Singapore on honeymoon after which he returned to Kerala on March 18. “As per preventive measures, he was asked by the health officials to stay self-quarantined and he agreed to the same,” said B Abdul Nassar, Kollam District Collector. When the health officials went for a routine check-up on quarantine patients on Thursday, they found the Sub-Collector’s home locked from outside.

His neighbours said that Mishra had been missing since Tuesday. When officials called, he claimed he was with his brother, a doctor,  in self-quarantine in Bangalore “We don’t completely believe his statement, as when the police traced his mobile phone his location showed that he is in Lucknow,” the collector told the media.

A report has been submitted to the government regarding the irresponsible step taken by the officer.

Mishra’s delinquency is in stark cointrast with the example of IAS Officer Nikunja Dhal, Principal Secretary of Health and Family Welfare Department for Government of Odisha, who last week reported to work to combat the coronavirus pandemic a day after his father’s demise. A native of Jajpur, Dhal took the day off on Monday to fulfill his responsibilities at home and complete all the rituals before joining his team again on Tuesday to fight the virus.

“Leading from the front. Nikunja Dhal IAS, Pr Secy Health, Govt of Odisha showed exemplary courage when he was back in his office combating the epidemic Coronavirus within 24 hours of his father’s death. #Rolemodels,” IAS Association tweeted lauding him.

With138 cases, Kerala has recorded the highest no. of cases in the country, overtaking Maharashtra. Reports citing Kerala Health Department officials said more than 120,000 people are under observation. Of them 601 are in different hospitals whereas the remaining 101,402 are isolated at their homes.

The first Coronavirus positive case in India was detected in Kerala about two months ago. Since then the situation has gone worst instead of improving despite the state taking all efforts in its hand to contain the crisis.