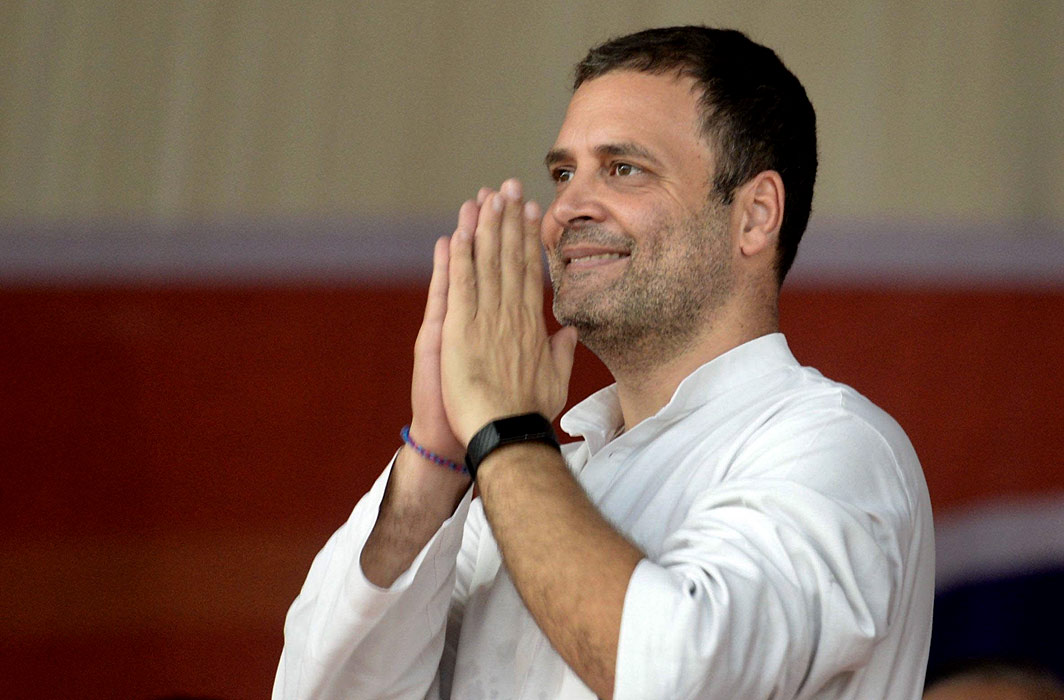 The Congress is all set to name its Chief Minister for Chattisgarh on Saturday. Congress had won 68 seats in the assembly elections and had secured more than two third majority in the 90 member Vidhan sabha.

After picking Kamalnath for Madhya Pradesh and Ashok Gehlot for Rajasthan, the party chief Rahul Gandhi  has turned his attention to Chattisgarh and a final decision is certain today.The Congress legislature meet is scheduled to take place in Raipur on Saturday and an announcement over the CM face is expected after this meeting.

Earlier on Friday, Rahul met senior leaders of the state unit of the party – Bhupesh Baghel, TS Singh Deo, Tamradhwaj Sahu and Charan Das Mahant – in Delhi and held discussions with them. Deo and Baghel are being seen as leading contenders for the top post.

Gandhi also held a meeting with the party’s central observer for Chhattisgarh Mallikarjun Kharge. AICC in-charge of party affairs in Chhattisgarh PL Punia was also present in the meeting.

Meanwhile, the party has said that CM-designates of all three states on Monday, December 17. The oath-taking ceremonies would be organised on the same day. 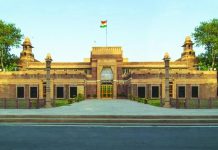 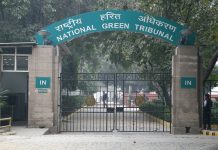