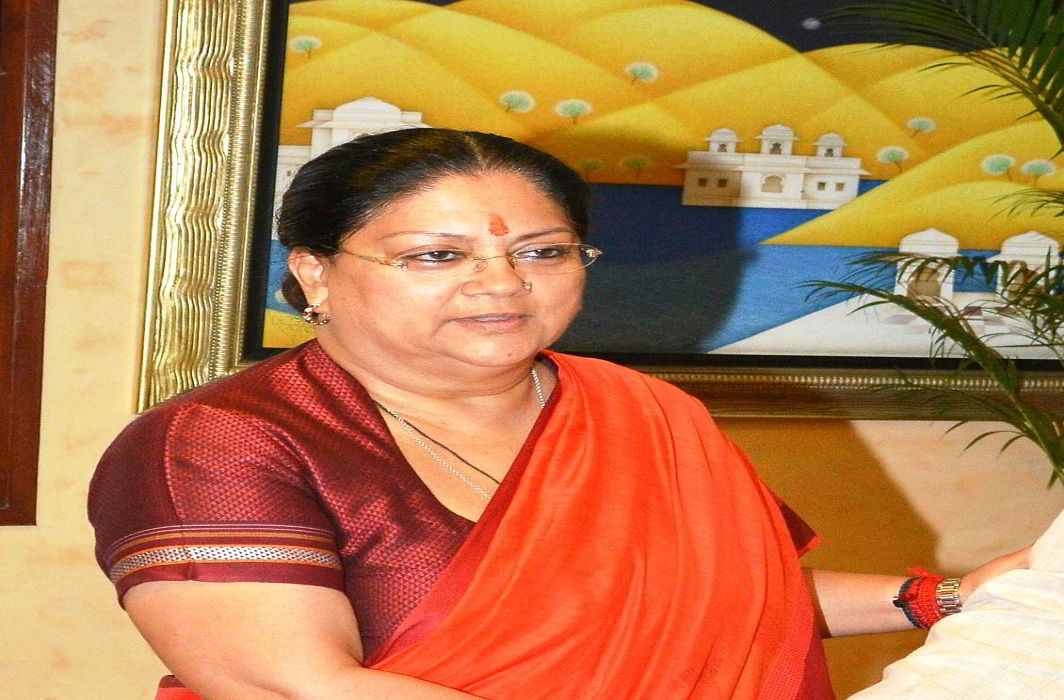 The bill, if becomes an act – which it should, considering that the BJP government has 162 of the 200 seats in the assembly – will also sanctify a gag on the media, because the ordinance and the Bill bars the media from naming any accused or giving any identification about the accused until the government decides to investigate the public servant.

The ordinance comes up in the state assembly for debate on October 23.

The bill advocates immunity to the public servants. The ordinance says: “Provided also that no one shall print or publish or publicize in any manner the name, address, photograph, family details or any other particulars which may lead to disclosure of identity of a Judge or a Magistrate or a public servant against whom any proceeding under this section is pending, until the sanction as aforesaid has been or deemed to have been issued.”

The ordinance had sought to add a proviso to Section 156 (3) of the CrPC, saying that no magistrate shall order an investigation nor will any investigation be conducted against any former or present judge, a magistrate or any other public servant.

“Provided that, under the said sub-section, no Magistrate shall order an investigation nor will any investigation be conducted against a person, who is or was a Judge or a Magistrate or a public servant, as defined under any other law for the time being in force, in respect of the act done by them while acting or purporting to act in the discharge of their official duties, except with previous sanction under Section 197 of the Code of Criminal Procedure…” reads the ordinance in its current form.

As per the ordinance, and the bill, a provision is sought to be added to the Indian Penal Code—Section 228-B. Under this provision anyone who violates the given clauses would be liable for two years imprisonment and also fine.

It is unclear as to why the Rajasthan government had to bring in a separate ordinance (and now walking towards an Act) to protect the public servants of the state when they are already protected from prosecution under Section 197 of the Criminal Procedure Code. Under this sanction from concerned authority is a must before their prosecution.