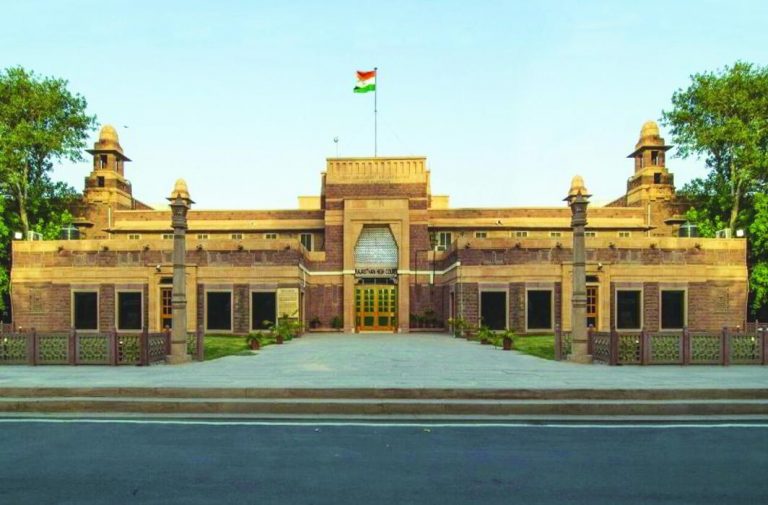 The Jodhpur High Court on Friday issued notice to Rajasthan government seeking replies on the recent incidents of rapes in the state.

The state recently witnessed a gang-rape in Alwar where a Dalit woman was allegedly gang-raped by five persons in front of his husband and a video of the act was circulated on social media and went viral.

BJP and other opposition parties had staged widespread protests against the ruling Congress government in the state for failing to arrest the culprits and deliberately delaying the arrests in the wake of 2019 Lok Sabha elections.