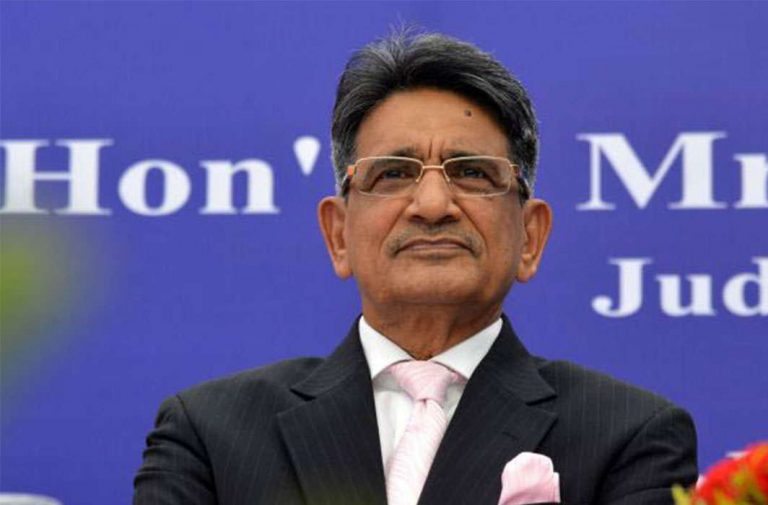 While it is still being debated between the Board of Control for Cricket in India (BCCI) and the Supreme Court-appointed Committee of Administrators (CoA) as to how many of the Lodha Committee recommendations will be acceptable to the board, the Rajasthan High Court on Monday (July 31) came out and ordered that all sports bodies in the country should abide by the recommendations within three months.

This order was passed by Justice JK Ranka, directing the Indian Olympic Association (IOA) to see to it that the Lodha Committee recommendations are implemented in all sports bodies within three months.

Incidentally, the Supreme Court’s objective in setting up the committee was specific to the cricket board, ensuing from the huge scandal in the corruption related to the IPL and going by Justice Mukul Mudgal’s punitive recommendations. The Lodha committee has nothing to do with any other sports body in the country, though suggestions have been made in the past to connect these recommendations to other bodies as well.

The problem in doing that would be that in the hurry, if any of the national sport bodies, or even the IOA, goes against the Olympic Charter, then the International Olympic Committee (IOC) could wield the axe and suspend the IOA. The IOC, incidentally, is beyond the jurisdiction of Indian courts.

Justice Ranka’s directive came off a rather different hearing, in which Justice NK Jain (Retired) was appointed by the court to suggest changes to the Rajasthan Sports Act. Justice Ranka, who retires on Thursday, was hearing the recommendations. The state government is supposed to abide by these recommendations and make changes to the Act within 15 days. Here the verdict was that all sports bodies in the state should implement these changes in three months.

This verdict is sure to be challenged, but till then a lot of sports bodies and their officials will remain on tenterhooks.