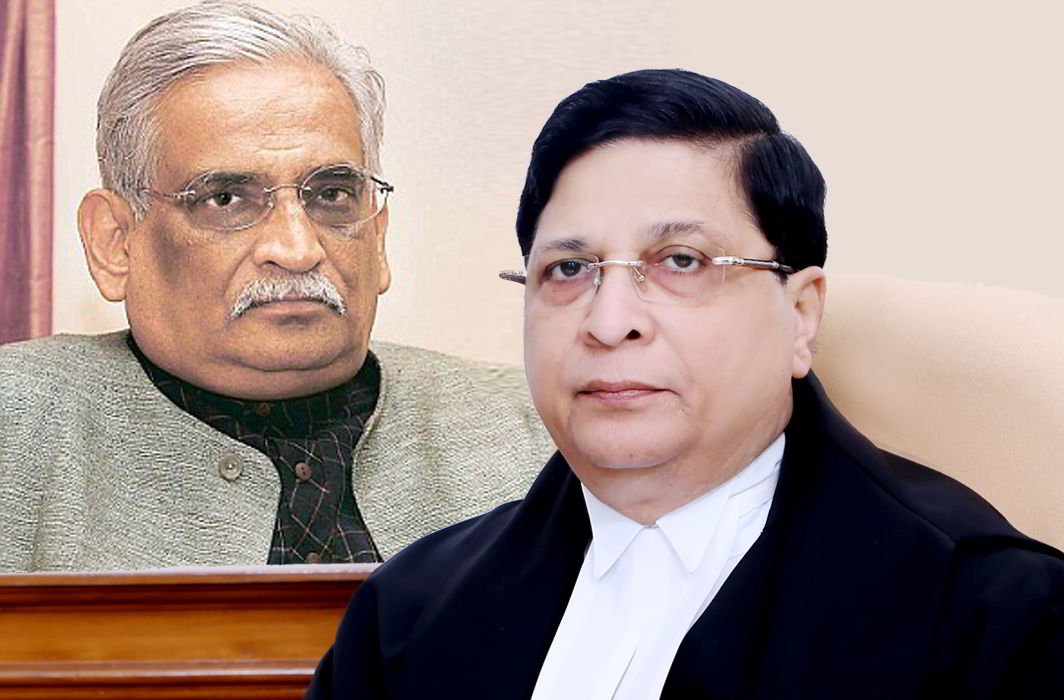 Supreme Court senior counsel Rajeev Dhavan, who had quit practice in a huff on December 11 over an altercation with Chief Justice of India Dipak Misra in the Delhi government-LG case, has retracted his letter announcing retirement from legal practice and is back. (See the letter here)

In another letter to the Chief Justice, Dhavan has said: “I take back my letter.” Though he has qualified his retraction saying: “…some things fundamentally wrong with the court and its functioning,” he also insisted that he still “owes a lot to the Supreme Court and the judicial system… and have not repaid my debt.”

He has noted three principal reasons for his retraction in the letter. They are:

“(a) Several ex-justices of the court and a sitting judge, along with many seniors and other colleagues have requested me to withdraw my statement. Scores of calls have come from past and present clients to my clerk.

(b) I am engaged in several matters such as the Babri Masjid case and others and must continue to fulfill my obligations in pending cases.

(c) I owe and have learnt a lot from the Supreme Court and judicial system, including my colleagues, and have not repaid my debt.”

The first indication of this came from a letter that Ejaz Maqbol, advocate for the appellants in the Babri Masjid case had written to the court regarding this. He wrote that he had requested Dhavan to reconsider his decision and the senior advocate had agreed and that he would be writing to the Chief Justice.

Former Supreme Court Judge Asok Ganguly had also sent out an appeal to Dhavan, through his column in India Legal, asking him to reconsider his decision to retire.

It may be recalled that at one point during the interactions, things got so heated up and resulting in shouting. The Chief Justice at that point had commented: “You go on shouting. You are always like that.  We will give our judgment.”

The senior lawyer took this personally and in a huff had sent in his so-called resignation letter.

Even as the na...
Read more