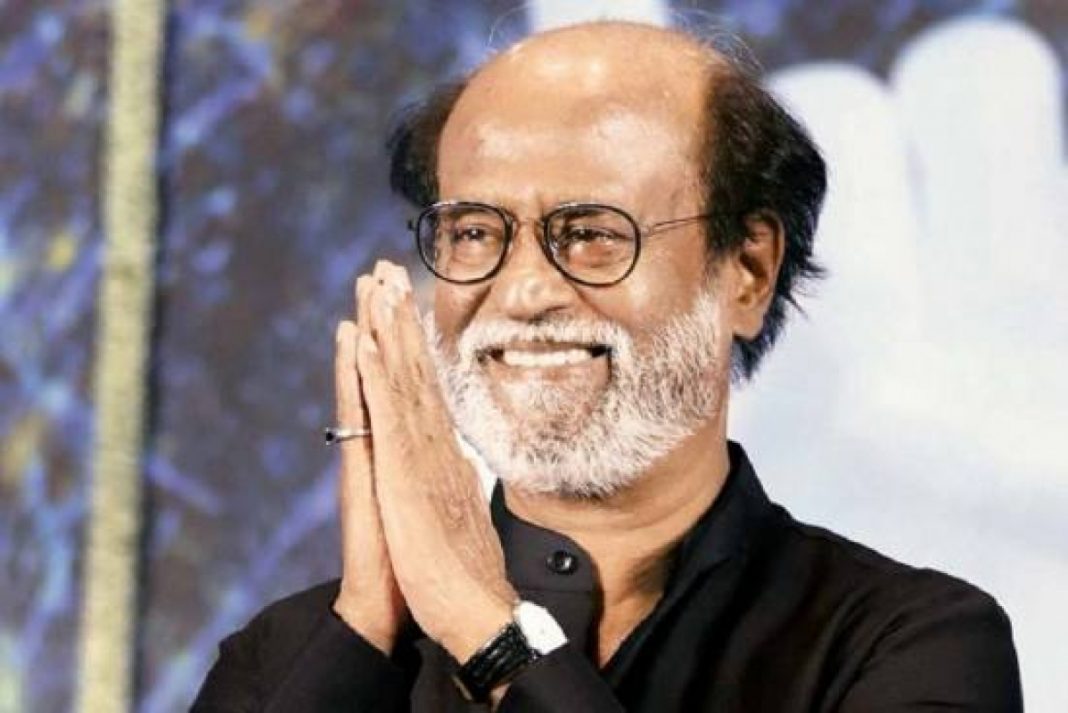 Tamil superstar Rajinikanth finally ended the 24-year-long suspense surrounding the launch of his political party on Thursday and said he will be taking the political plunge in January. He tweeted the much awaited-announcement and said more information in this regard will be shared on December 31. Tamil Nadu is set to go to polls next year in May. Rajinikanth promised a wonder and a miracle in the polls in his Tamil tweet. He said his party would bring spiritual secular politics with no caste or religion.

The 69-year-old actor tweeted that he was sure his party would win the assembly polls. He added his outfit will give honest, transparent, corruption-free, spiritual secular politics without caste, creed or religion. He also used hashtags It’s Now Or Never and We Will Change, We Will Change Everything. He spoke to media later and said it was a now or never situation for him and that he was ready to sacrifice his life for the people of Tamil Nadu. He said it will be people’s victory if he wins and people’s loss if he does not.

Earlier this week, the actor met senior office-bearers of his forum, Rajini Makkal Mandram to discuss the launch of his outfit. Following the meet, he said office-bearers have expressed their opinions and said they will support whatever decision he takes.

The elections for the 234-seat Tamil Nadu Assembly will be held in May next year. The election is expected to witness a close fight between AIADMK and DMK. While it would be interesting to see how Rajinikanth’s party fares, the BJP has been keen to get the actor’s backing even if he consciously attempts to distance himself from it.