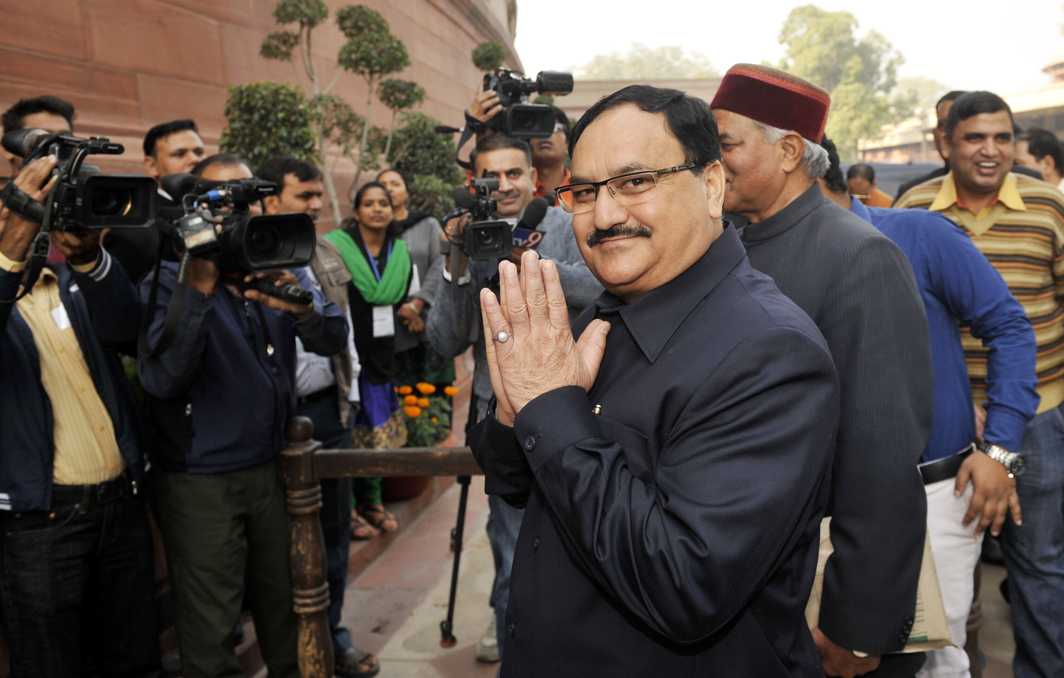 A day after a petition was filed in the Supreme Court demanding a NIA probe into the Congress party’s links with the Chinese Communist party, news has now filtered out that the Govt of the Peoples Republic of China and the Chinese Embassy in India has been funding the Rajiv Gandhi Foundation (RGF) led by Congress President Sonia Gandhi.

BJP President JP Nadda said at a rally in Madhya Pradesh that he was “amazed that amazed that the Rajiv Gandhi Foundation received 3 hundred thousand USD from the People’s Republic of China & the Chinese Embassy in 2005-06. This is the secret relation of Congress & China”.  He had two days back accused Rahul Gandhi of trying to “divide the nation” and “demoralise” the armed forces during crucial situations. “First, Congress signs MoU with the Chinese Communist Party. Then, Congress surrenders land to China. During Doklam issue, Rahul Gandhi secretly goes to the Chinese embassy. During crucial situations, Rahul Gandhi tries to divide the nation and demoralise armed forces. Effects of MoU?” Nadda had said in a tweet.

BJP IT cell chief Amit Malviya too claimed that the Chinese Embassy and the Government are among the donors of the Rajiv Gandhi Foundation. Taking to Twitter, he wrote, “Not just the Embassy of The Peoples Republic of China in India but even the Government of People’s Republic of China is a donor to the Rajiv Gandhi Foundation. Congress Presidnt Sonia Gandhi is the Chairperson of RGF. Dr MMS, Rahul Gandhi, PC and Priyanka Vadra sit on the board (sic).”

He added, “Donations showed results soon after. RGF did not just one but several studies on how a FTA between India and China is desirable and required. Studies argued that India needs the FTA much more than China and should pursue it as part of its efforts to improve bilateral relations!”

Posing questions at the Congress party, Malviya asked whether the donations to the Rajiv Gandhi Foundation had any connection with the MoU signed between the Congress and CPC in 2008 “What other things is the Congress party hiding from India on its relations with the CCP? Full disclosure needed,” he further wrote.

Newsagency IANS which accceesed the RGF annual report for 2005-06, the said the foundation received a donation from the government of People’s Republic of China and the Chinese Embassy as two separate donors. These were listed as donors in the report in the list of general donors.