Rajya Sabha MPs move privilege motion against Ranjan Gogoi for his comments on being nominated to Upper House, low attendance 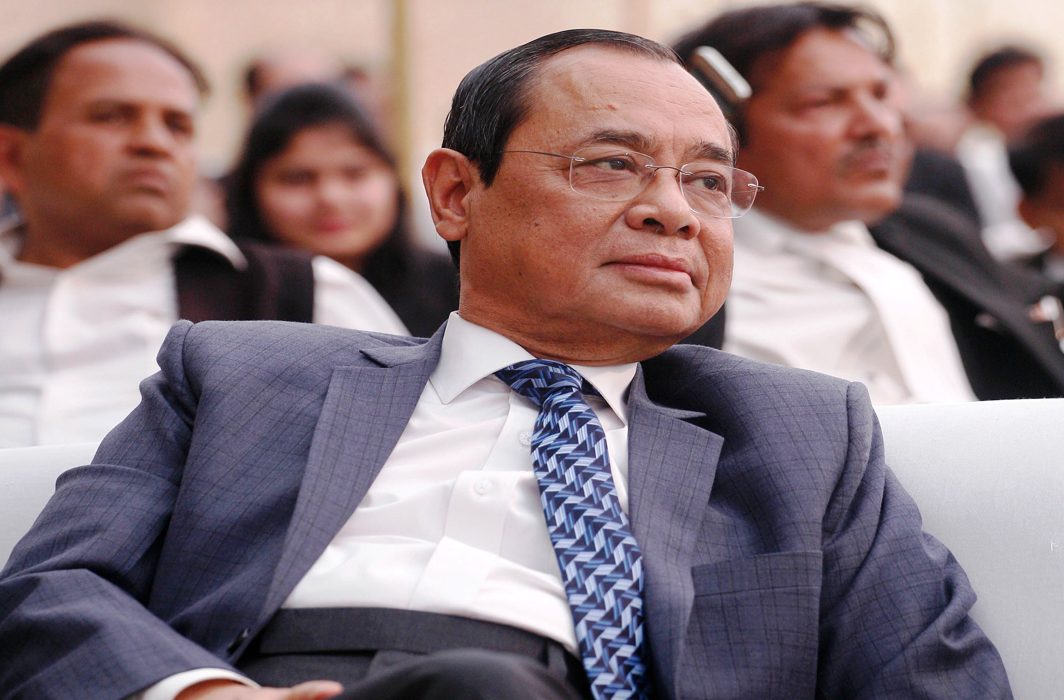 Rajya Sabha MP and former Chief Justice of India Ranjan Gogoi’s comments about his nomination to Parliament and his low attendance in the House have resulted in five Rajya Sabha MPs moving a privilege motion against him on Monday.

The notice said Gogoi’s remarks, in an interview to a TV channel, are in contempt of the Rajya Sabha and undermined the dignity of the House and constituted a breach of privilege.

In an interview to NDTV on December 9, Gogoi was asked about his attendance in Parliament for which he cited Covid-19 curbs and discomfort with the lack of social distancing and seating arrangements in the House as reasons for his short attendance.

He said that he used to go to the Rajya Sabha when he felt like and that when he thought that there were matters of importance on which he ought to speak. He further said that he was a nominated member and that he was not governed by any party whip.

Answering a question about him joining the Rajya Sabha just four months after retiring as CJI, Gogoi said had he been the chairperson of a tribunal, he would have been better off in terms of pay, emoluments.

In his book Justice for the Judge, a controversial topic by itself, the former CJI had defended his decision to join the Rajya Sabha four months after retiring from the Apex Court. In his book, Gogoi justifies accepting the Rajya Sabha seat as he wanted to raise issues of the judiciary and the Northeast, to which he belongs.