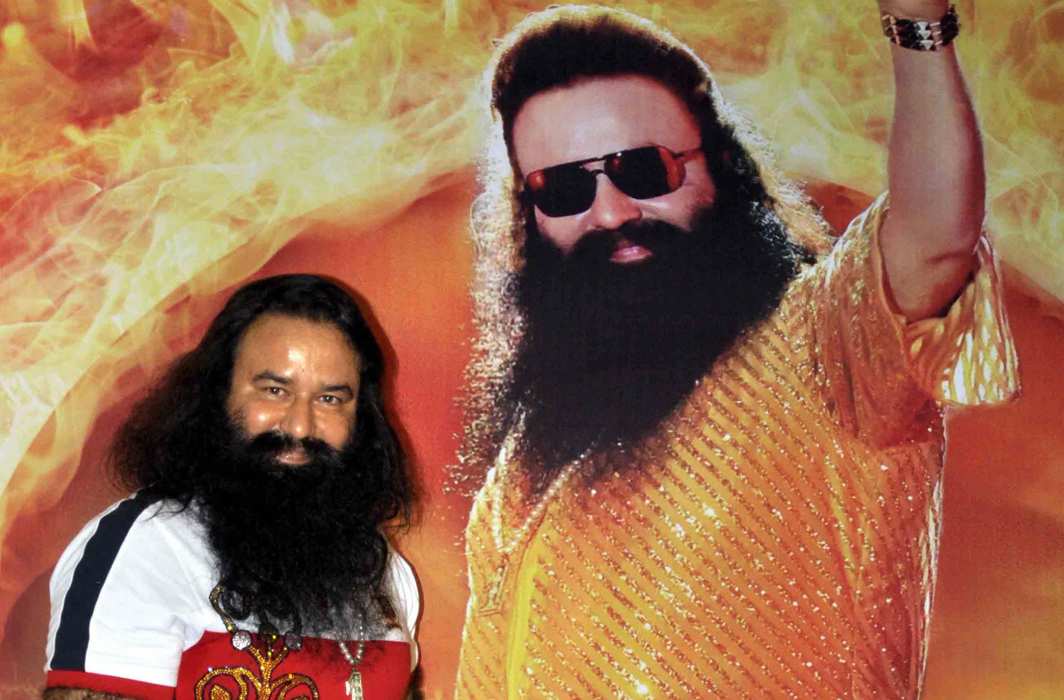 The verdict that all—especially his thousands of followers —have been waiting for is finally out. On Friday (August 25), a special CBI court in Panchkula found the controversial spiritual guru Gurmeet Ram Rahim Singh guilty of raping two sevikas in 2002. The sentencing will be Monday.

Singh arrived at the court in a huge motorcade of almost 100 cars and the security was tightened all around with Section 144 imposed.

While Singh himself had, in a video message, asked all his followers to maintain peace, and return home, he himself arrived in a huge motorcade, making his own assertion a farce.

Several trains travelling through Punjab and Haryana were cancelled and government offices, schools and colleges were shut in anticipation of unprecedented trouble by his followers.

The cricket stadium where Kapil Dev used to practise was turned into a makeshift jail. Ram Rahim was taken into custody and is likely to be lodged in a Rohtak jail.