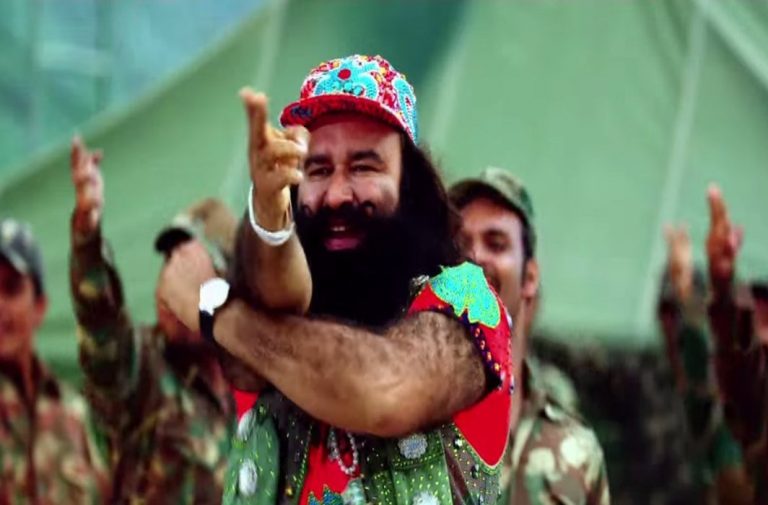 Gurmeet Ram Rahim’s former driver—he used to drive the bus in which Gurmeet used to travel in while going for Satsang—has filed a petition with the Punjab and Haryana High Court, saying that his testimony has to be taken by the court in the trial because it was essential in solving the two murder cases pending against the rapist godman. One of the murders was of the brother of a rape victim, while the other was of a journalist who had first uncovered the gory truth behind the glamour of Dera Sacha Sauda.

The driver, Khatta Singh, is challenging the trial court’s decision to dismiss his plea for recall as a witness. Singh has come forward, saying that while Ram Rahim was in power, he enjoyed Z category security provided by the home ministry and also security provided by the state government and this made him almost invincible and that Singh feared for his safety.

The special court of the CBI, which has sent Gurmeet to jail, had rejected Singh’s application on the grounds that the case had already reached its final stages and that it has been pending for over 10 years. But Singh has insisted that his testimony would prove essential in the case.

The high court has accepted Singh’s application, in which he had said that “delayed trial cannot outweigh the interest of justice,” and his appeal will be heard by the single bench of Justice Surinder Gupta on Tuesday.

Khatta’s counsel told the court in the revision plea: “The petitioner is an ex-devotee of Dera Sacha Sauda and he has worked as a driver of the bus in which Baba Gurmeet Ram Rahim Singh used to travel outside Dera Sacha Sauda for the purpose of Satsang. He lived in the Dera during the time this crime was committed and has personal knowledge about the circumstances in which the murder of the rape survivor’s brother was committed on the orders of Gurmeet Ram Rahim.”

The CBI court’s refusal to admit another testimony of Singh may have arisen from the fact that while Singh had testified as a witness in June 2007, he had retracted that in 2012. He explained that he did out of fear.