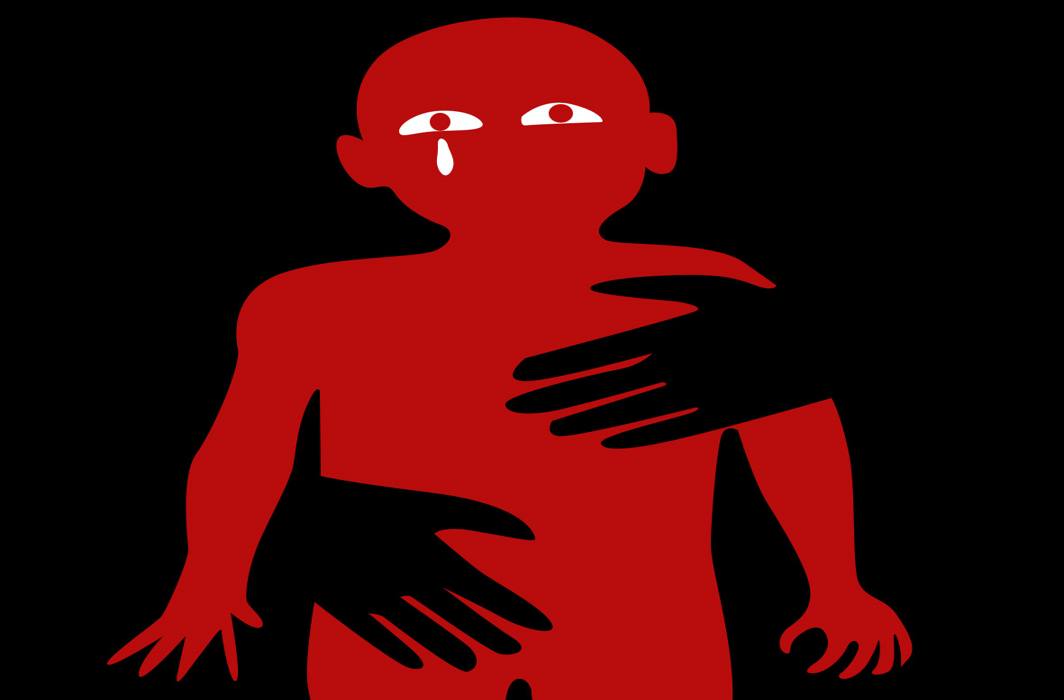 The Supreme Court bench of Justices Madan B Lokur, S Abdul Nazeer and Deepak Gupta on Thursday (October 12) directed the National Legal Services Authority (NALSA) to set up a committee of 5-6 people to look into a report submitted to the bench by the amicus, senior counsel Indira Jaising, regarding issues related to sexual offences and acid attacks.

The NALSA will have to write a report and submit it to the bench.

The case emanates from a PIL filed a junior advocate asking the Supreme Court to consider the constitutional validity of the two finger test on rape victims and praying for framing of guidelines for the medico-legal assistance for victims of rape.

The petitioner also seeks the framing and implementation of a uniform, gender-sensitive protocol for the examination, documentation and treatment of sexual assault survivors across the country using the protocols and manual developed by them. Jaising was appointed as amicus curie.

The next date of hearing is December 7.