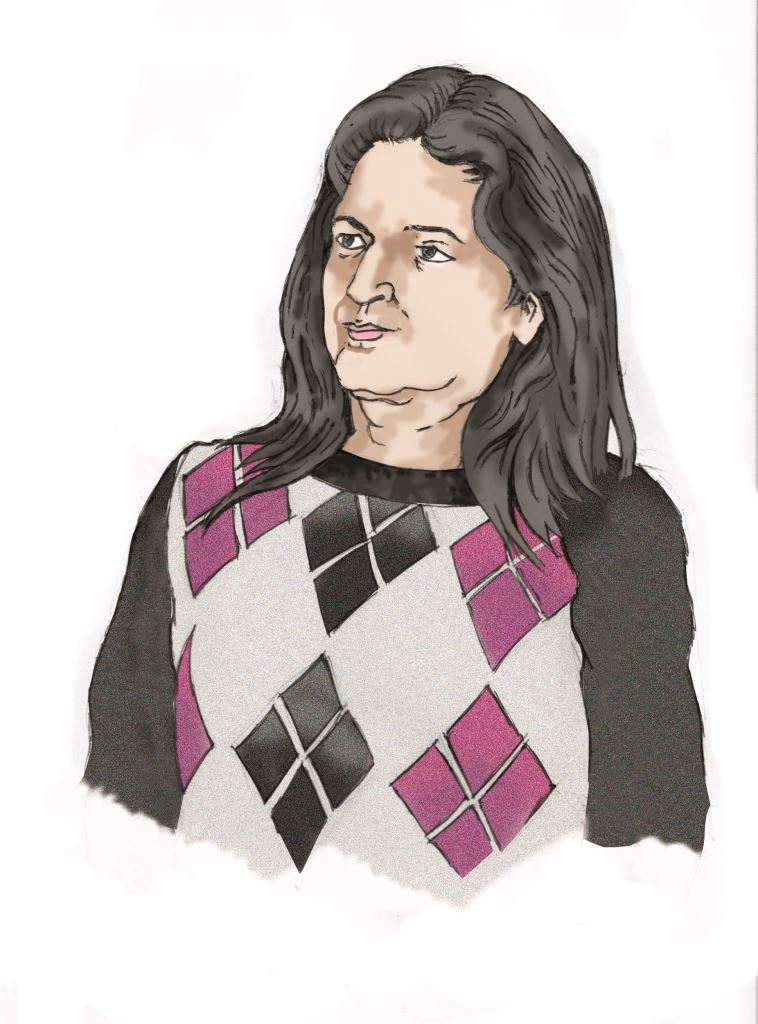 Nisha Priya Bhatia, a RAW officer and also a lawyer, who had on September 16, 2014, moved the Delhi High Court against the appointment of Justice HL Dattu as the next Chief Justice of India (CJI) alleging sexual harassment by him, told the Supreme Court on Monday (August 28) that she was in dire financial crisis since the last order of the CAT. In a plea, she said that due to unreasoned curtailment of her economic entitlement, she is not able to perform the marriages of her two major daughters.

She requested the court to provide arrears of her salary for last 10 years and then she will withdraw every suit from Supreme Court and every single court.

Additional Solicitor General Pinki Anand, appearing for the Prime Minister’s Office, told the court about the ongoing compensation plan, which the office is willing to offer her. She said the process will take some time. The petitioner, however, pleaded that her backlog salaries should be cleared. She said she was no longer interested in any compensation scheme, because that might delay the judicial recourse.

The bench of Justices Madan B Lokur and Deepak Gupta ordered that the responding agencies must furnish the modalities of her status quo.

The petitioner has sought directions to forebear the respondent (Union of India) from seeking reevaluation of Rathi Vinay Jha Enquiry Report into the petitioner’s complaint against a defamatory Press Release of August 19, 2008. The petition on examination was found to be defective as it contained certain derogatory remarks against Supreme Court as well as Delhi High Court judges. The petitioner has been requested to remove those remarks, but she has refused and has said that she stands by every word of the petition.

Bhatia’s 2014 petition had said: “Quash recommendations reported to have been made by government – as council of ministers – to the president to appoint Justice HL Dattu as the Chief Justice of India.”

She had alleged that she was a law student in 2011 when Justice Dattu was hearing her court cases. The plea said: “He (Dattu) has since then contributed to her acute and intense sexual harassment even though – under the Vishakha guidelines of the apex court itself – he was obliged to protect her against it, even from the third party.”