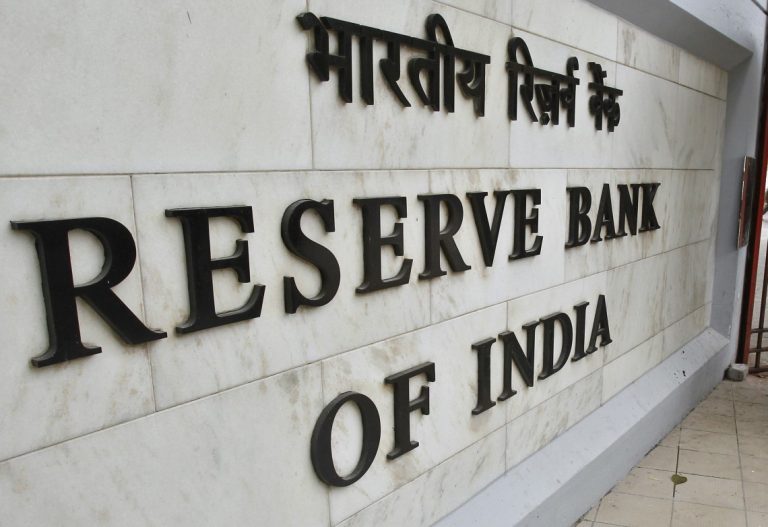 The Reserve Bank of India (RBI) in its half-yearly Financial Stability Report (FSR), released on December 29, 2016, has surprisingly moved the demonetization drive of the Modi government to one of the many initiatives. It is not at the top of the list though it has dominated public debate on the streets and in the media.

The central bank listed the bankruptcy law and the Goods and Service Tax (GST) as the two most important factors which would influence the performance of the economy. On demonetisation, the RBI said: “Other initiatives such as the withdrawal of legal tender status of specified bank notes (SBNs) could potentially transform the domestic economy.”

It would appear that Prime Minister Narendra Modi, Finance Minister Arun Jaitley and other ministers and BJP spokespersons would not trumpet demonetisation as the most important decision of the two-and-a-half-year-old BJP-led NDA government.

The RBI has noted several measures taken by the government to tackle the challenge of black money:  “…the government’s resolve to take on the shadow economy through various measures are expected to deliver net direct and collateral benefits to the economy in the long run, and will also improve India’s international standing. Such measures include, among others, the income disclosure scheme, setting up of a Special Investigation Team (SIT), enacting a law regarding undisclosed foreign income and assets, amending the Double Taxation Avoidance Agreement between India and Mauritius and India and Cyprus, reaching an understanding with Switzerland for getting information on bank accounts held by Indians and amending the Benami Transactions Act. Further, the initiatives for encouraging the use of non-cash and digital payments and withdrawal of legal tender status of specified bank notes (SBNs), accompanied by changes in income tax rules are expected to result in a shift away from the significant dependence of Indian economy on cash-based transactions….”

It is evident that the government’s boast and its attempt to spread the message that demonetisation was a bold and firm response to tackle black money and the “shadow economy” does not find favour with the central bank. It does not seem to consider demonetisation as the radical move that the Prime Minister and his colleagues have tried to project it as.

Addressing the issue of “shadow economy”, the FSR notes that it is a worldwide phenomenon and that it is difficult to define it in precise terms. It says, “The term shadow economy may refer to black economy or black money. There is no uniform definition of black money in economic theory and various other terms such as ‘unaccounted income’, ‘black income’, ‘dirty money’, ‘black wealth’, ‘underground wealth’, ‘black economy’, ‘parallel economy’ are also used in this regard. In the Indian context, the White Paper on Black Money, released by Department of Revenue, Ministry of Finance in 2002 adopted a definition of black money “as assets or resources that have neither been reported to the public authorities at the time of their generation nor disclosed at any point of time during their possession.”

Compared to the populist twist that the government sought to give and make it appear that demonetisation was the magic wand that would conjure away black money, the FSR lays bare the complexity of the problem. It explains in clear language the connection between shadow economy, employment and tax rates. It says, “One of the many problems with the shadow economy is that it renders official statistics unreliable and severely impacts policy formulations by governments. Besides, the loss of tax revenues may force governments to hike tax rates, which in turn may further encourage greater activity in the shadow economy. As per some analyses, in the US a 1 percentage point increase in personal income tax rates, other things being equal, tends to increase the size of the shadow economy by 1.4 percentage points. Similarly, a 1 point increase in a regulation index (ranging from 1 to 5) corresponds to a 10 per cent increase in the shadow economy. There is also evidence in some economies of dynamic mobility between the official and shadow economies depending on the relative ‘net’ wage levels; this in turn is an indication of the influence of tax rates and rigidities in labour markets on the size of the official versus shadow economies.”

And it gives its clear view as to the best way of tackling shadow economy, black money et al, and it does not suggest even in an oblique manner that demonetization is the solution, or even that it is one of the solutions. It says, “While the impact of the shadow economy on direct tax revenues is a concern, its role in contributing to indirect taxes and economic growth is debatable. The best way to contain the shadow economy is to improve governance and quality of public services, avoid excessive regulations, impose stringent penalties and have a compatible tax structure.”