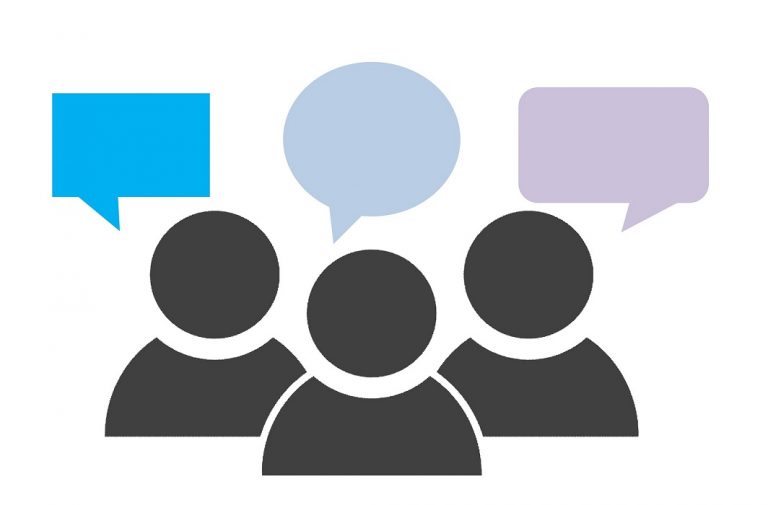 Within minutes after the CJI Ranjan Gogoi finished reading out the final verdict on Ayodhya, reactions began to pour in. They were swift and went mostly along predictable lines and mercifully devoid of the rabblerousing that was widely expected.

Here are few of the reactions:

Among the first to react was the lawyer for the Uttar Pradesh Sunni Wakf Board, Zafrayab Jilani, one of the litigants who said: We are not happy with the verdict. We have decided to file a review petition.

Defence Minister Rajnath Singh:  “It is a landmark judgement, appeal to public to maintain peace and calm.”

Union Home Minister Amit Shah: “I am confident that this landmark judgment given by the Supreme Court will prove to be a milestone in itself. This decision will further strengthen India’s unity, integrity and great culture.”

Bihar Chief Minister Nitish Kumar: “Supreme Court’s judgement should be welcomed by everyone, it will be beneficial for the social harmony. There should be no further dispute on this issue, that is my appeal to the people.”

Delhi Chief Minister Arvind Kejriwal: “We welcome the SC judgement. The Supreme Court gave its verdict on decades-old dispute. The dispute of many years ended today. I appeal to all maintain peace and harmony.”

Congress Spokesperson Randeep Surjewala: “Supreme Court’s verdict has come, we are in favour of the construction of Ram Temple. This judgement not only opened the doors for the temple’s construction but also closed the doors for BJP and others to politicise the issue.”

Madhya Pradesh Chief Minister Kamal Nath: “The SC has delivered a verdict in Ayodhya case. I again appeal to you that we all should respect this decision of the Supreme Court. Don’t be a part of any kind of show of enthusiasm, celebration and protest. Be cautious and on alert of rumors. Do not get mislead. The government is with every citizen of the state. Elements creating law and order situation will not be spared.”

NCP chief spokesperson Nawab Malik: “It has been our position right from the beginning that we will accept the supreme court verdict and all should accept it. Hope no new dispute crops up in the country in the name of religion.”

Hindutva leader Pravin Togadia: “I welcome the supreme court’s Judgement on Ram Janmbhoomi. Building a Ram Temple at the same place where Lord Ram was born has been the demand of Hindus for more than 450 years. Lakhs of Hindus had sacrificed their lives, careers, families for it.”

Sri Sri Ravi Shankar: “This is a historic judgement by the Supreme Court and should be accepted by both the communities.”

Umabharti: “Welcome divine judgement of Supreme Court. A tribute to all those who laid down their lives for this and a tribute to Advaniji.”