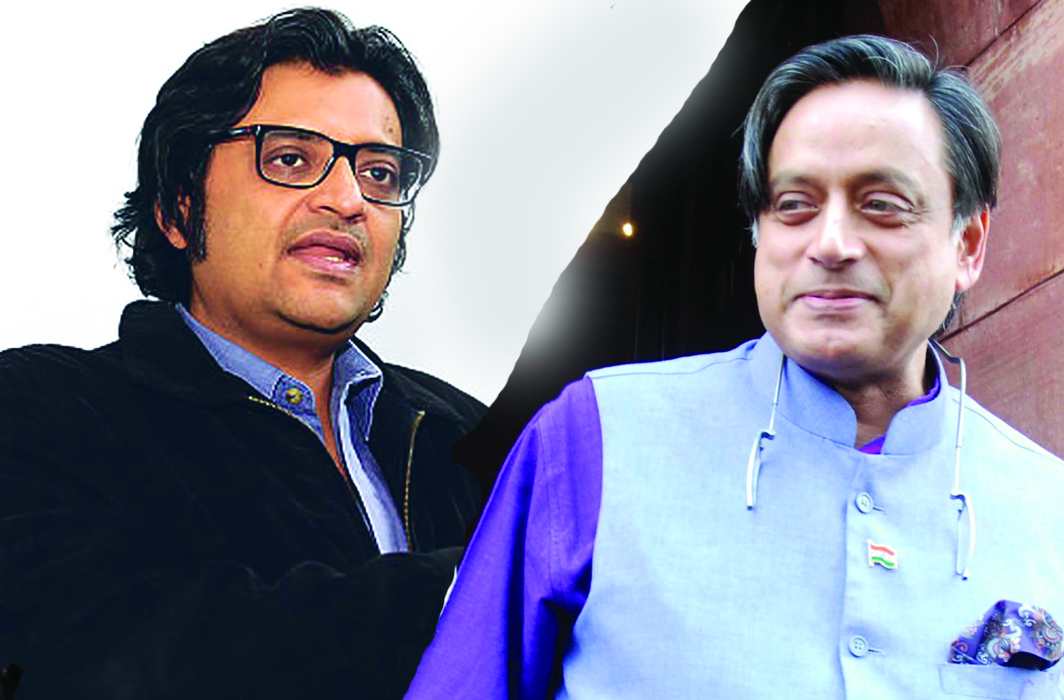 While not actually ordering a gag, the Delhi High Court’s Justice Manmohan on Friday (August 6) asked Arnab Goswami’s Republic TV to not go after Congress MP Shashi Tharoor in the case of the death of his wife Sunanda Pushkar and respect Tharoor’s right to silence.

Meanwhile, Justice Manmohan issued notice to Goswami and his channel on Tharoor’s plea to restrain their “misreporting“ of Pushkar’s death investigations despite their counsel giving an assurance in court on May 29 to the contrary.

The bench said: “You (Goswami and the channel) have to respect Tharoor’s right to silence.”

In not passing any interim and restraining order per se, the court referred to Tharoor’s Rs two crore main defamation case that will come up in court on August 16. Tharoor’s counsel, senior advocate Salman Khurshid, said the court must direct Goswami and the channel to not mention the expression “murder of Sunanda Pushkar”, as it is yet to be established by a competent court that her death was “murder.”

In May, the high court had said that the channel could air stories by stating facts related to the investigation into the death of Pushkar, but cannot call the Lok Sabha member from Thiruvananthapuram a “criminal”.