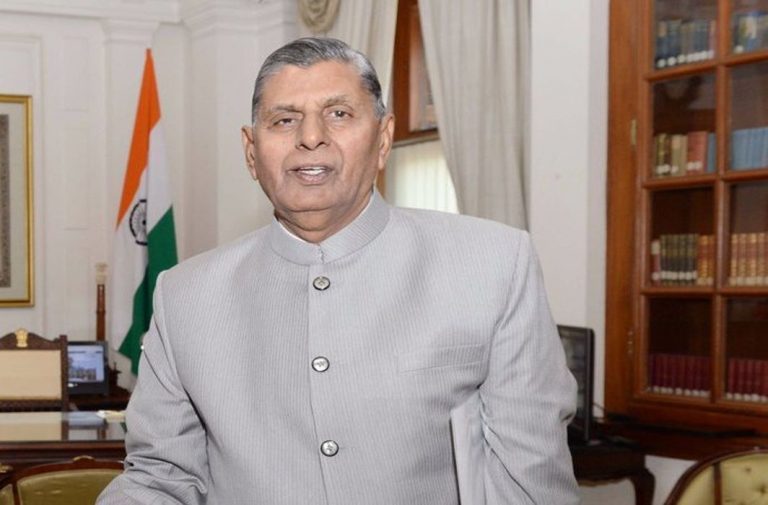 Berating the country, or a particular aspect of it, cannot and should not be treated as sedition; avoid unwarranted restrictions on free speech, says Law Commission

Days after the Supreme Court termed dissent as the “safety valve” of a democracy, the Law Commission has, in a paper on the controversial sedition law (section 124A, IPC), said that a person should not be charged with sedition for “merely expressing a thought that is not in consonance with the policy of the Government of the day”.

The report by Law Commission chief, Justice (retired) BS Chauhan, comes at a time when the arrests of rights activists and advocates of civil liberty over allegations of them “conspiring against the State” have reignited the public outcry over the Narendra Modi government’s habit of striking down with an iron fist against anyone who criticizes its policies and politics.

On August 28, human rights activists Sudha Bharadwaj, Arun Ferreira, Vernon Gonsalves, Gautam Navalakha and Varavara Rao were arrested during pan-India raids by the Pune police. While the police had initially claimed that the activists were being arrested for their role in planning the Elgar Parishad event at Bhima-Koregaon in Pune, Maharashtra on December 31 and inciting the clashes between Dalits and upper caste Marathas that broke out the following day, the cops later alleged that the activists were involved in a conspiracy against the Modi government and were also aiding Naxalites.

The activists and their comrades have rubbished these allegations and claimed that they are being hounded by the police at the behest of the BJP government in the state and the Modi regime at the centre for voicing opinions that challenge the political establishment and its claims on governance.

The Law Commission’s consultation paper on the sedition law, thus, comes at a critical juncture.

“The Commission hopes a healthy debate will take place among the legal luminaries, lawmakers, Government and non-Government agencies, academia, students and above all, the general public, on the above issues, so that a public-friendly amendment could be brought about,” the Commission has said in its paper.

Defending the constitutionally guaranteed right to freedom of speech and expression, the panel said: “In a democracy, singing from the same book is not a benchmark of patriotism. People should be at liberty to show their affection towards their country in their own way. For doing the same, one might indulge in constructive criticism or debates, pointing out the loopholes in the policy of the Government. Expressions used in such thoughts might be harsh and unpleasant to some, but that does not render the actions to be branded seditious. Section 124A should be invoked only in cases where the intention behind any act is to disrupt public order or to overthrow the Government with violence and illegal means.”

These observations could just as well be seen as a veiled indictment of the vicious environment prevailing across the country for the past few years wherein sedition cases being slapped against anyone criticizing the Modi government, the Prime Minister or chief ministers of BJP-ruled states, particularly on social media platforms like Twitter and Facebook, has become the order of the day.

In an unambiguous endorsement of a citizen’s right to dissent, or even offend, the Law Commission has said: “For merely expressing a thought that is not in consonance with the policy of the Government of the day, a person should not be charged under the section. Expression of frustration over the state of affairs, for instance, calling India ‘no country for women’, or a country that is ‘racist’ for its obsession with skin colour as a marker of beauty are critiques that do not ‘threaten’ the idea of a nation. Berating the country, or a particular aspect of it, cannot and should not be treated as sedition.”

The consultation paper adds further: “If the country is not open to positive criticism, there lies little difference between the pre- and post-independence eras. Right to criticise one’s own history and the right to ‘offend’ are rights protected under free speech. While it is essential to protect national integrity, it should not be misused as a tool to curb free speech. Dissent and criticism are essential ingredients of a robust public debate on policy issues as part of vibrant democracy. Therefore, every restriction on free speech and expression must be carefully scrutinised to avoid unwarranted restrictions.”