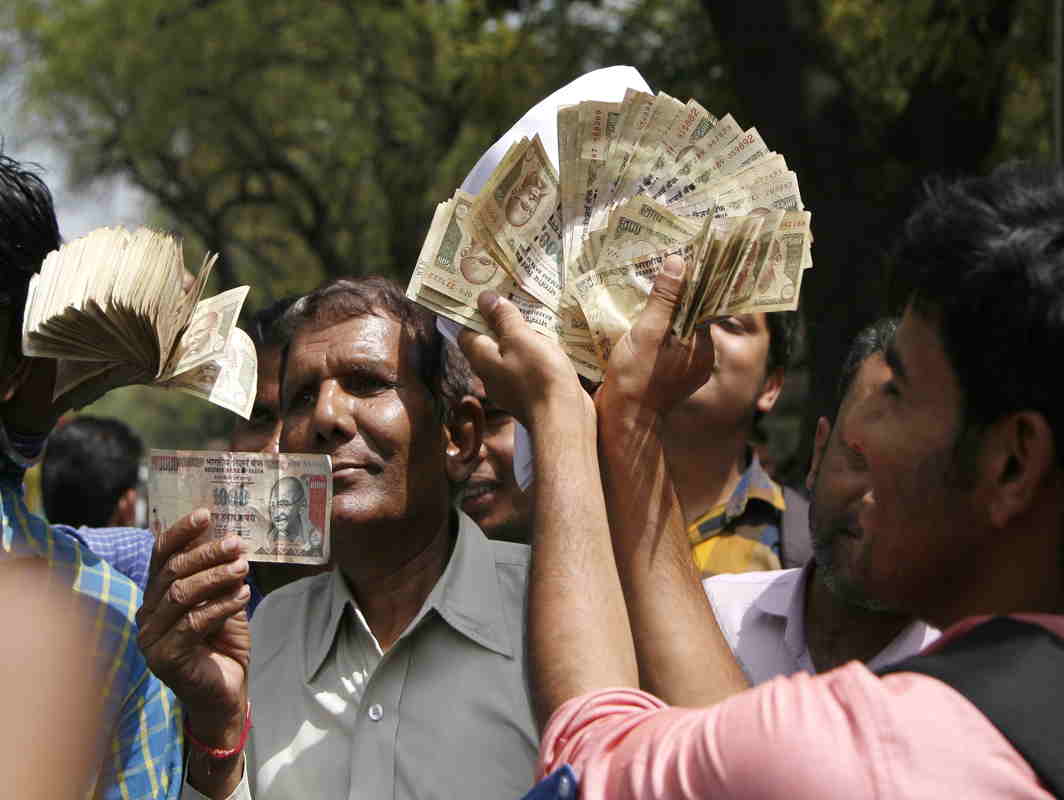 Some of most respected retired civil servants have urged the Comptroller and Auditor General of India (CAG) to complete the audit of both demonetization and the Rafale deal and submit its reports at the earliest so these can tabled in the forthcoming winter session of parliament.

In a letter to the CAG, they said that impression is gaining ground that the CAG is deliberately delaying its audit reports on demonetization and the Rafale deal till after the May 2019 elections so as not to embarrass the present government. They said the CAG’s failure to present the twin reports in time may be seen as a partisan action and may create a crisis of credibility for this important institution. “Due to the cacophony of claims and counterclaims, accusations and mudslinging in the media and elsewhere, the citizens do not know what the reality is. We believe that citizens have a right to insist upon the timely submission of audit reports by the CAG so that they can make an informed choice while voting. In the past, the CAG has been criticised for nit-picking and focusing on trivial issues on the one hand, and for audit over-reach on the other. But there was never any occasion to accuse the CAG of being influenced by the Government of India or having to remind it about the timely performance of its Constitutional duties. We are confident that the CAG will continue the tradition set by the past incumbents of this office,” they said.

Claiming that they were an apolitical group that only believed in impartiality, neutrality and commitment to the constitution, former civil servants of the All India and Central Services, who have worked for decades with the Central and State Governments during our careers. We wish to make it clear that, as a group, we have no affiliation with any political party but believe in impartiality, neutrality and commitment to the Constitution of India. We are committed to protecting, preserving and promoting the independence and integrity of the various Constitutional and statutory institutions in India. During the debates in the Constituent Assembly, they recalled that Dr. B.R. Ambedkar had described the CAG as the most important functionary in the Constitution, more important than even the Judiciary. “Rightly so, because the CAG functions as a watchdog of the public purse, and it is its duty to ensure that every financial transaction is as per rule, sanction, provision and propriety, and guided by the principles of economy, efficiency and effectiveness. Articles 148-151 of the Constitution of India read with the CAG’s (Duties, Powers and Conditions of Service) Act, 1971, ensure his complete independence from the Executive,” they said.

They pointed to the “unconscionable and unwarranted delay” in bringing out the twin reports  and quoted a news item in the Hindu newspaper dated March 3, 2017, titled CAG to undertake audit of demonetisation fallout quoted the previous CAG as saying that the CAG was well within its rights to seek audit of the fiscal impact of demonetization, especially its impact on tax revenues. He had pointed out that the audit would also cover the expenditure on printing of notes, RBI’s dividend to the Consolidated Fund of India, the huge amount of data generated by banks, and the effectiveness of the follow-up action taken by the Income Tax Department in identifying potential tax evaders and pursuing action against them, and so on. It is more than 20 months since the previous CAG made the above statement but there is no sight of the promised audit report on Demonetisation.

Equally conspicuous, they said, is the delay in presenting the CAG’s audit report on the Rafale deal, even though 42 months have elapsed since the deal was announced in April 2015 and pointed to another news item in the Times of India dated July 24, 2018 titled Rs 59000 crore Rafale deal: CAG’s audit report misses deadline which stated that the report was still in the draft stage and “may be finalised not before the Winter session in December”. Another news item in The Indian Express dated September 19, 2018 titled Rafale deal: Congress delegation meets CAG, demands report on ‘irregularities’ stated that the CAG had assured the delegation that he was “already examining all aspects of the deal”. But another news item published in Business Today dated 23.9.2018 titled No question of scrapping Rafale deal, will wait for CAG report, says Arun Jaitley quoted the Finance Minister as saying that it was for the CAG to examine whether the planes were bought at a higher price or not and that “all these facts and figures will be placed before CAG for consideration”.

They said the minister’s statement conveyed the impression that the related files were yet to be scrutinised by the CAG. “The CAG’s audit reports on the 2G scam, Coal scam, Adarsh scam, Commonwealth Games scam, etc., which influenced public perception of the then government’s actions, had invited appreciation from various quarters. But an impression is gaining ground that the CAG is deliberately delaying its audit reports on Demonetisation and the Rafale deal till after the May 2019 elections so as not to embarrass the present government,”  they said  while calling on the CAG  to continue the tradition set by the previous occupants of the office. More than sixty retired officials from the IAS, IPS, IFS and other civil servants are signatories to the letter.