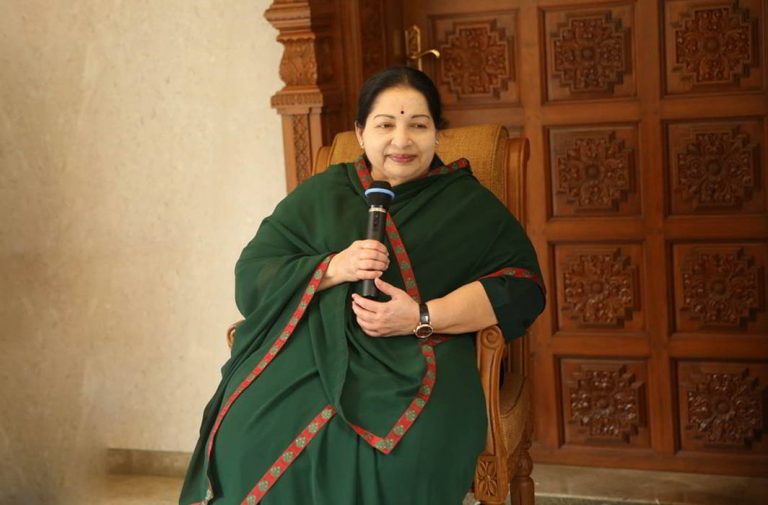 With rumours circulating about how exactly former Tamil Nadu Chief Minister J Jayalalithaa died in hospital, a press release issued by the Directorate of Information and Public Relations of the state government said on Monday (September 25) that a retired Madras High Court judge, Justice A. Arumughaswamy, will head a commission of inquiry that will probe into the death, say reports.

The death is being seen as unnatural by loyalists of the late chief minister and the role of her close confidante Sasikala is under the scanner. Sasikala is currently in jail in a disproportionate assets case.

The decision to form a commission was announced on August 17 by Chief Minister Edappadi K. Palaniswami. He had said that a retired high court judge would look into the death that happened in December.

It has been claimed that nobody was allowed to see Jayalalithaa in her bed, not even BJP president Amit Shah, when he had gone to visit her in hospital. Leaders have said that they had to lie to the public, because they really had no information. Sasikala’s role in the entire issue is likely to be looked into.