154,225FansLike
654,155FollowersFollow
0SubscribersSubscribe
Home Top News of the Day news Osama and his... 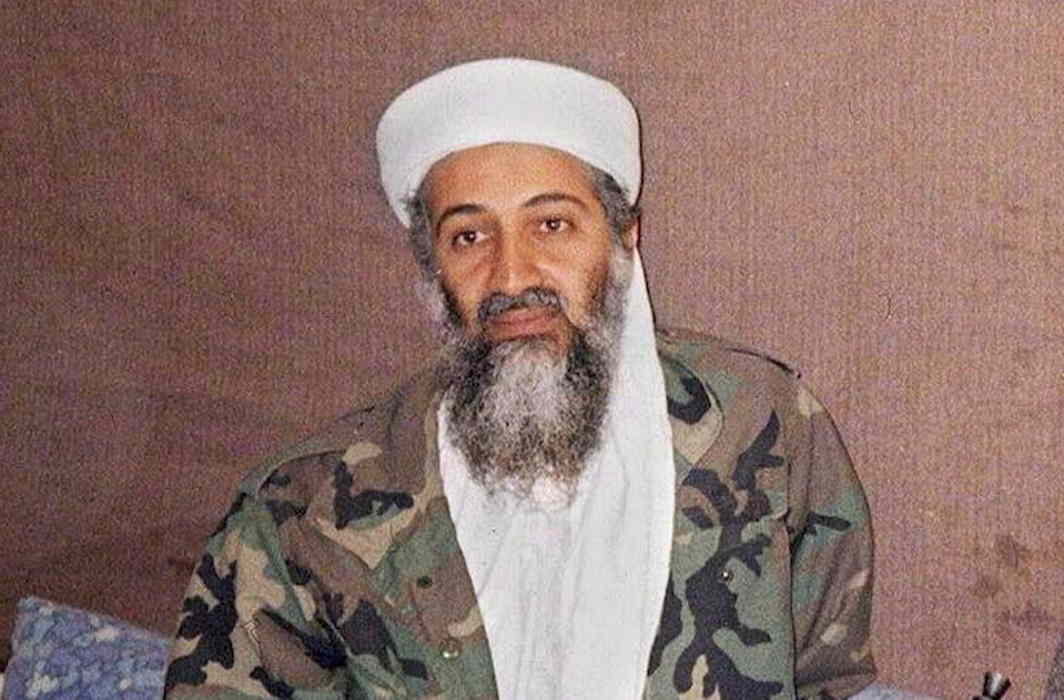 Osama bin Laden closely followed developments in Kashmir and the trial of Pakistani-American terrorist David Coleman Headley in the 26/11 Mumbai attacks case, indicated the documents seized during the 2011 US raid on a Pakistani compound that killed the Al-Qaeda founder.

The Central Intelligence Agency on Thursday (November 2) released 4,70,000 additional files seized in May 2011 when US Navy SEALs burst into the Abbottabad compound and shot dead Laden. An Indian Express article titled ‘Omar Sheikh’s Pak handler Ilyas Kashmiri also handled Headley’ was found from the computer of Laden in Abbottabad. The article was dated November 16, 2009.

An article ‘Fears of air-borne terrorists strikes in India, UK’ published in Sri Lanka Guardian was also found in a separate file on Laden’s computer.

Another article found on Laden’s computer was about the coded communications between Headley and his Harkat-ul-Jihad-al Islami (HuJI) links.

The news article was published by The Times of India on November 15, 2009.

Laden also saved on his computer another PTI article, titled ‘India to send magistrate to US to record Headley’s statement’.

The highlighted portion reads, “The dossiers also sought the custody of Pakistani terrorist, Ilyas Kashmiri. Kashmiri is the chief of the ‘313 Brigade’ and acts as the ‘military operations head’ of the Al-Qaeda. Intercepts reveal that Kashmiri told two attackers inside Nariman House, ‘Keep fighting, Brigade 313 has been deployed’.”

The documents also revealed that Laden was interested in news related to Kashmir and several terrorists especially Ilyas Kashmiri.

An Economic Times story ‘US asks Pakistan to find Iyas Kashmiri’ dated  January 7, 2010 was found among the saved documents on Laden’s computer.

The files include Laden’s son’s wedding video and diaries left by the Saudi-born militant.

The documents revealed that Laden closely followed news related to the arrest of Lashkar-e-Taiba operative Headley and was a regular reader of some of the top Indian publications.

Among the digital data which were recovered from the room where Laden was shot dead are videos of Bollywood songs by Udit Narayan, Sonu Nigam and Alka Yagnik. The computer hard disk which was recovered had songs from Bollywood movies ranging from Pyar Toh Hona Hi Tha, Ajnabee Mujhko Itna Bata to Tu Chand Hai Poonam Ka.