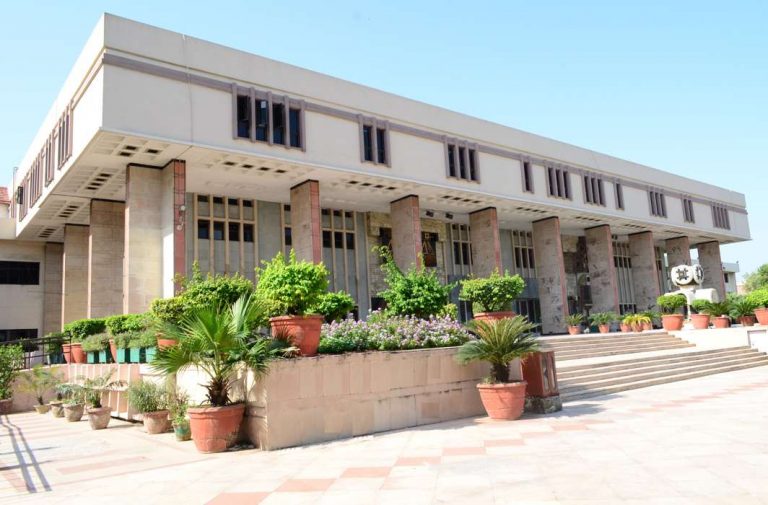 Following up on its April 19 directive to several media houses to pay Rs 10 lakh fine each for the publishing / broadcasting the identity of the 8-year-old Kathua rape-murder victim, the Delhi High Court on April 25 rebuked more media organizations and social networks for this act, some for hosting it.

During the course of hearing the bench of Acting Chief Justice Gita Mittal and Justice C Hari Shankar was informed by Amicus Curiae Nigam that several platforms/ social networking sites are extensively displaying the name and photographs of the eight-year-old victim.

The bench issued notices to Danik Jagran, Punjab Kesri, Hindustan, Catch News and Verve Magazine and added them as party respondents along with social networking sites to the suo moto cognisance taken by it on April 13.

On April 19 bench imposed the fine which the houses implicated have already paid. That amount has been deposited in the victim compensation fund in Jammu and Kashmir.

During the hearing on April 25 various media houses deposited the amount to be paid as penalty into the HC, also apologised saying they have sympathy towards the victim and family, there was no deliberate intention to violate the law.

“Consequences are way beyond the sympathy, if people are sympathetic by seeing the photographs of the victim, then we don’t need sympathy of those people”, said by ACJ.

“How can you say people are sympathetic by seeing the photographs? It’s against the POSCO Act and IPC. The law does not allow you, in the interest of public. You violating the law,” the bench said.

The next date of hearing is May 18.