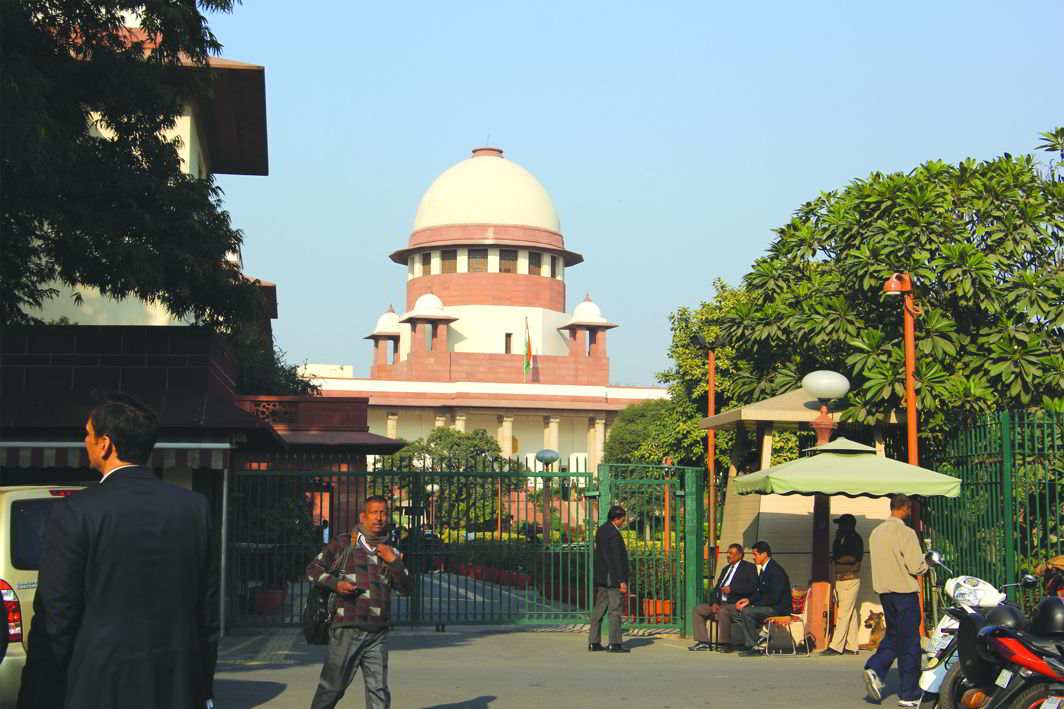 In the case of Nipun Saxena vs Union of India, the Supreme Court has asked state governments to revert within six weeks with affidavits on how much money from the Nirbhaya fund has been disbursed to victims of rape and acid attacks in respective states.

The bench of Justices Madan B Lokur and Deepak Gupta had earlier asked the National Legal Services Authority (NALSA) to set up a committee of about four to five persons who can prepare model rules for victim compensation in cases of sexual offences and acid attacks taking into account submissions made by the amicus curiae.

On January 9, during a meeting led by the NALSA chairperson on the usage of the Nirbhaya fund to compensate the victims, senior advocate Indira Jaising submitted that a model rule prepared by the committee stipulating that an interim compensation be paid to a rape survivor immediately upon registration of the FIR be followed.

This amount may be disbursed by opening a bank account of the respective legal services authority or the family court at the district level and the process may be supervised by the ministry, Jaising said. She requested the court to direct that the money directly go into the victim’s bank account or a demand draft be made out and handed to her.

The court then asked whether the NALSA and the state legal services authorities reappropriated the unspent Nirbhaya fund from the previous years for the purpose of these payments.

The chairman of the Delhi Legal Services Authority then submitted that his agency would find out if it was entitled to do so. Jaising then shared that some states were reluctant to give information on victims and the monies paid to them. She requested the state governments be directed to cooperate on this account. This led to the notice.

February 15 is the date of the next hearing.