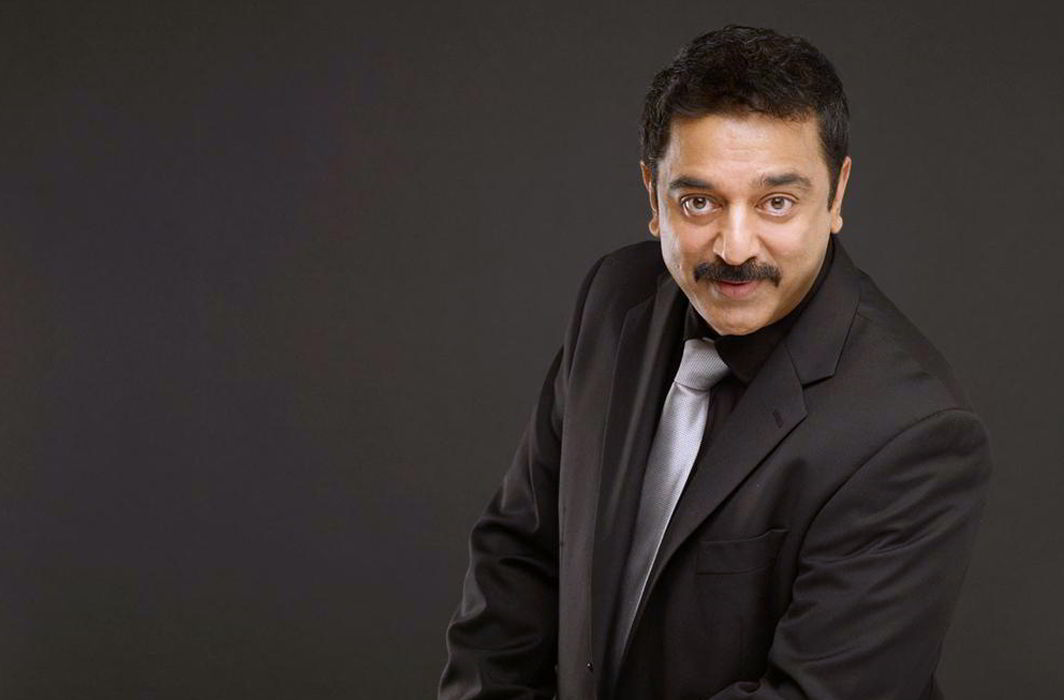 Soon after Tamil film star Kamal Haasan said that there were Hindu terrorists as well, a right wing extremist group has asked for his head. That verifies what Haasan had said in the first place.

Several leaders of the Mahasabha have demanded that “Kamal Haasan and the likes of him should either be shot dead or hanged (sic)”.

Earlier this week Haasan in his column in the Tamil weekly Ananda Vikatan had written: “In the past, Hindu right-wing groups would not indulge in violence, but they would hold a dialogue with the opposite parties on their arguments. But this old tactic was defeated and what they started to do is use muscle power. They started indulging in violence… the right wing cannot challenge talk of Hindu terrorists because terror has spread into their camp as well.”

Taking the cue, Hindu Mahasabha’s national vice president Ashok Sharma said on Friday in Meerut: “Any person who uses abusive language for people belonging to Hindu faith does not have the right to live on this holy land and they should get death in return of their remarks.” Then he said: “Kamal Haasan and likes of him should either be shot dead or hanged.”

On the same day a defamation case was also filed against Haasan in Prime Minister Narendra Modi’s constituency of Varanasi by a lawyer named Kamlesh Chandra Tripathi for making the “derogatory remarks against the Hindu community”.

Though Hassan has faced criticism for his alleged anti-Hindu remarks, he has been supported as well. Famous actor from the South film industry, Prakash Raaj tweeted extending support to him. Raaj tweeted: ““If instilling fear in the name of religion, culture, morality is not terrorising… then what is it?”