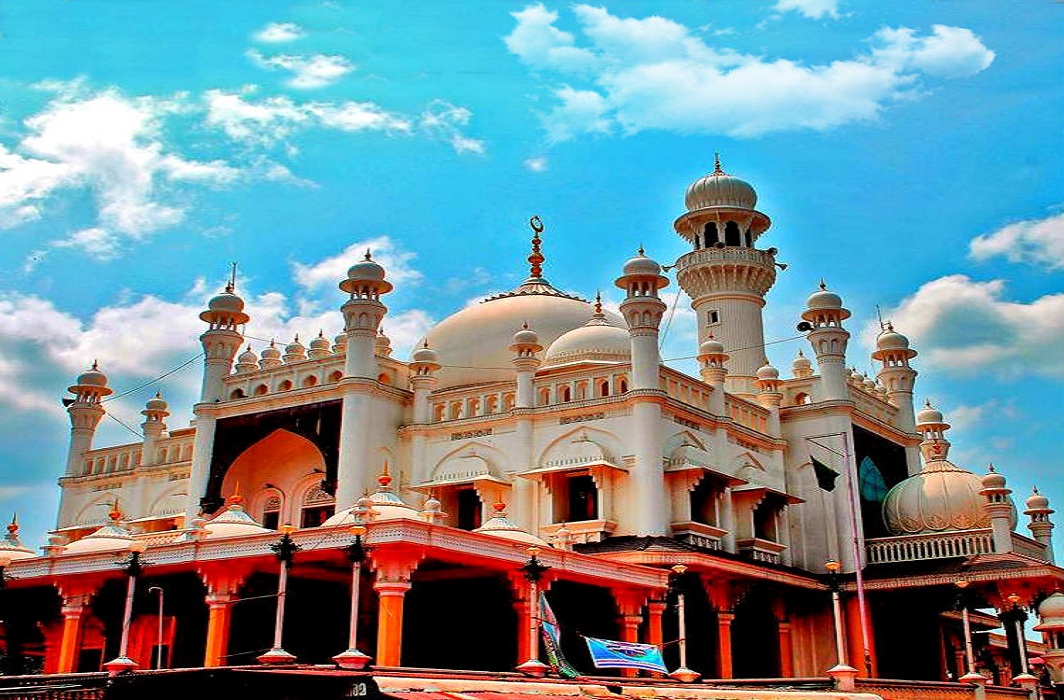 In what is clearly a tit for tat move, right wing activists who tried to send a team of women to the Vavar mosque near Sabarimala were thwarted by the police from entering the mosque.

The incident comes even as the controversy over the women’s entry into Sabarimala rages on and the Supreme Court is to decide on 49 review petitions that challenged the apex court’s Sep 29 verdict that overturned centuries old tradition and allowed women of menstruating age to enter the famed Lord Ayyappa temple in Sabarimala. Kerala’s leftist government had played a major role in facilitating the entry of nearly a dozen women into the temple in since the dawn of the new year.

The mosque, not far from the temple, is in the name of Vavar, a Muslim friend of Lord Ayyappa. Devotees heading for the temple are known to stop and pay obeisance and chant the names of both Ayyappa and “Vavar Swami”. A visit to the mosque is considered as an integral part of the yatra.

The three women were taken into custody by the state police. Reports said that the team including two women of menstrual age arrived at the mosque and demanded entry in Vavar mosque indicating that women have already entered Sabarimala temple. The women were accompanied by three men.

Intelligence reports had already said that a team from Tamil Nadu had plans to trek to Sabarimala on Monday. Following that police beefed up vehicle inspections and to avoid being intercepted, they avoided the main route and took a circuitous one along the Kerala Tamil Nadu border to the mosque. According to intelligence reports, women activists under the Tamil Nadu based Hindu Makkal Katchi  were expected to move to Kerala to disturb peace and order in the state. The HMK was against the supreme court order allowing entry to women of all ages into the Sabarimala temple.  It was in protest against the order that they planned to make women enter Erumeli Vavar mosque here to create communal tensions.