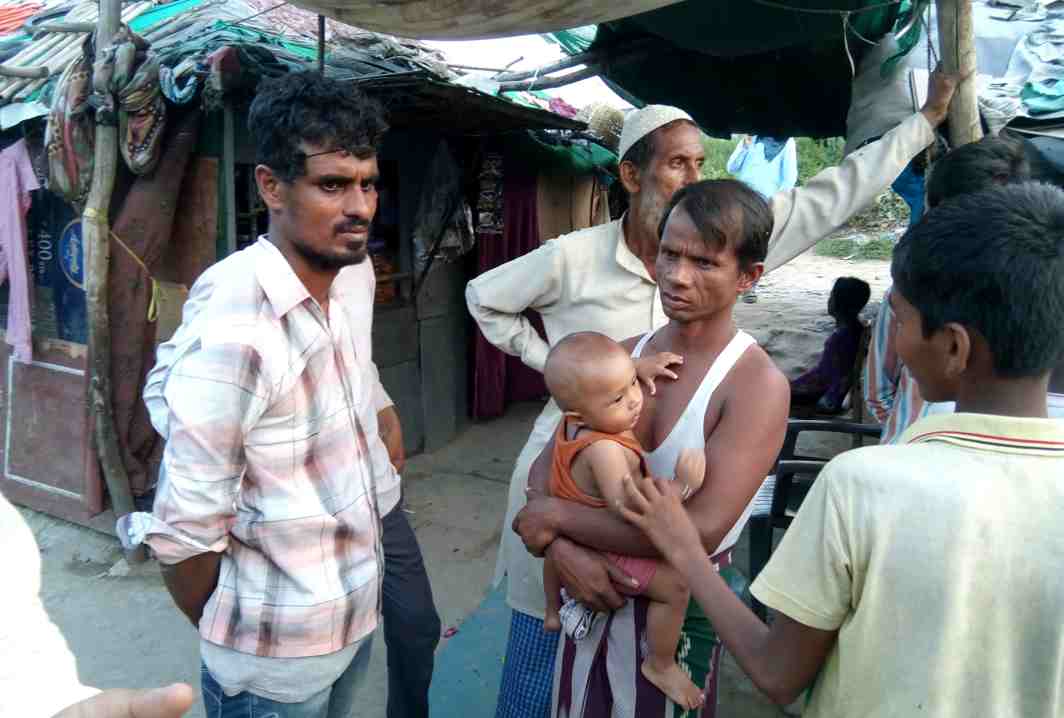 The Centre on Monday (September 18) stuck to its decision that the Rohingyas staying in India need to be deported to Myanmar. It mentioned the response in its affidavit filed before the Supreme Court.

The Centre also argued that it was the prerogative of the Executive to take the call on the policy issue and the apex court should let this happen.

In its last hearing on September 11, the top court had agreed to the plea of Additional Solicitor General (ASG) Tushar Mehta, representing the Centre, that the matter be heard on September 18. The court had asked Mehta to state in an affidavit the Centre’s stand on the issue, in response to a plea filed by two Rohingyas against deportation.

The Centre also argued on Monday that the Rohingyas are a serious security threat for India, and there were enough intelligence inputs to prove its point. It told the Court that a detailed report from intelligence agencies will be placed before it on October 3.

The Centre also pointed out that Rohingyas had made an illegal entry into India and there was a foolproof system in place to ensure they could easily sneak into the country. It also reiterated that voter identity, card and PAN cards had been “managed” by them illegally.

Prashant Bhushan, one of the senior lawyers fighting for the Rohingyas, requested that the court should make National Human Rights Commission (NHRC) a party in the matter but it was not accepted by the bench. NHRC had strongly supported the Rohingya Muslims.

The matter will now be heard on October 3.