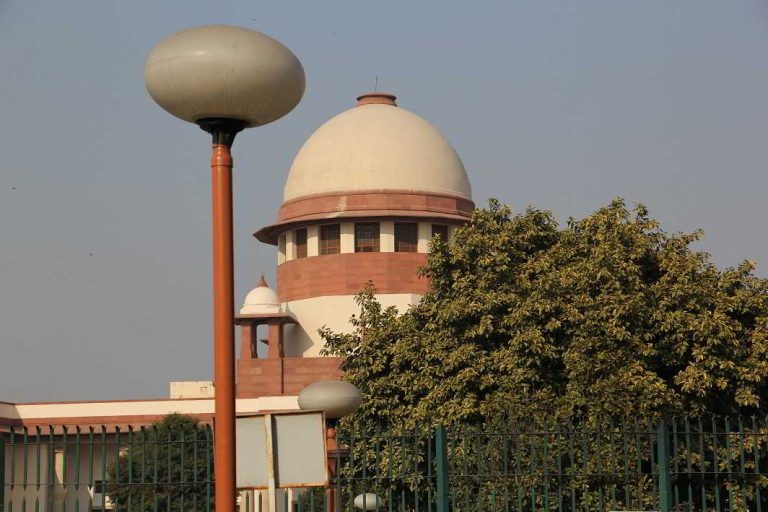 The Supreme Court on Wednesday (January 31) asked the government to respond to a plea seeking court’s direction to the government, to stop preventing Rohingyas from entering the border. The matter was heard by a bench of Chief Justice Dipak Misra and Justices A M Khanwilkar and D Y Chandrachud.

Senior Advocate Fali S Nariman has been given the liberty to approach the court in case of any difficulty. Nariman submitted that 80 percent of the Rohingyas have been affected due to the genocide in Myanmar and are escaping the country but they are being subjected to chilli sprays and stun grenades by the BSF, while trying to enter India. The BSF, in order to stop them from crossing the border uses the sprays and grenades against the Rohingya refugees, majority of whom are women, disabled, children and elderly.

Nariman, appearing on behalf of the petitioners said that if someone facing threat in his country seeks refuge then it is a part of the international customary law not to deny them asylum. When Justice Chandrachud commented that Nariman was arguing on humanitarian grounds, the counsel brought the doctrine of non-refoulement to the court’s notice. Under this international customary law, no refugee can be forced to go back to the country where they are subjected to persecution.

To this Additional Solicitor General Tushar Mehta objected saying India cannot be allowed to become the refugee capital of the world and the matter has to be decided diplomatically. He while appearing on behalf of the government submitted that the people willing to enter the country have to be allowed under the Expedition Act.

However, the counsel for petitioner submitted that diplomacy cannot be the basis not to hear them. A counsel appearing on behalf of the NHRC told the court that Article 14—Right to Equality is the ground for challenge in the case and the ultimate function of the court is to protect human rights and refugees asking for asylum are the most basic of the human rights.

Another submission was made before the court regarding protection of the Rohingya children living in camps. Both the cases have been listed together.

The court asked the ASG to file a reply within four weeks. The matter has been listed to March 7.