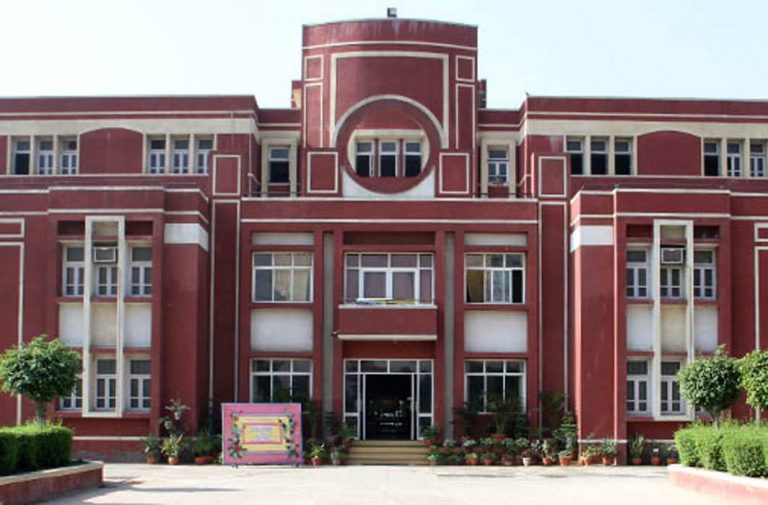 The Supreme Court, reacting to an appeal by the father (Barun Thakur) of the murdered Class II student (Pradhyumn) of Ryan International School, has issued notice to the CBI and the central government to look into the safety of schoolchildren across the country. With the notice, the top court has given three weeks for the notified authorities to reply.

The vile murder has landed a school bus conductor in jail, who seemingly has confessed to his crime—police custody confessions are not admissible in court. It has seen the owners of the school in Gurugram moving the Bombay High Court for anticipatory transit bail, while its CEO Ryan Pinto is being questioned by the law enforcement authorities. He, too, has filed for anticipatory transit bail at the Bombay High Court, with its hearing expected to happen on Tuesday.

Neerja Batra, the acting principal of the school, is currently hospitalised.

Visiting the school were the Gurugram Commissioner and DCP, while Bihar chief minister Nitish Kumar called up the victim’s family (the family hails from Bihar) as well as Haryana chief minister Manohar Lal Khattar. Khattar has reportedly assured Kumar of a fast and impartial probe.

The Haryana Police will now question the school’s driver, gardener and few others to find if there were any accomplices in the murder.