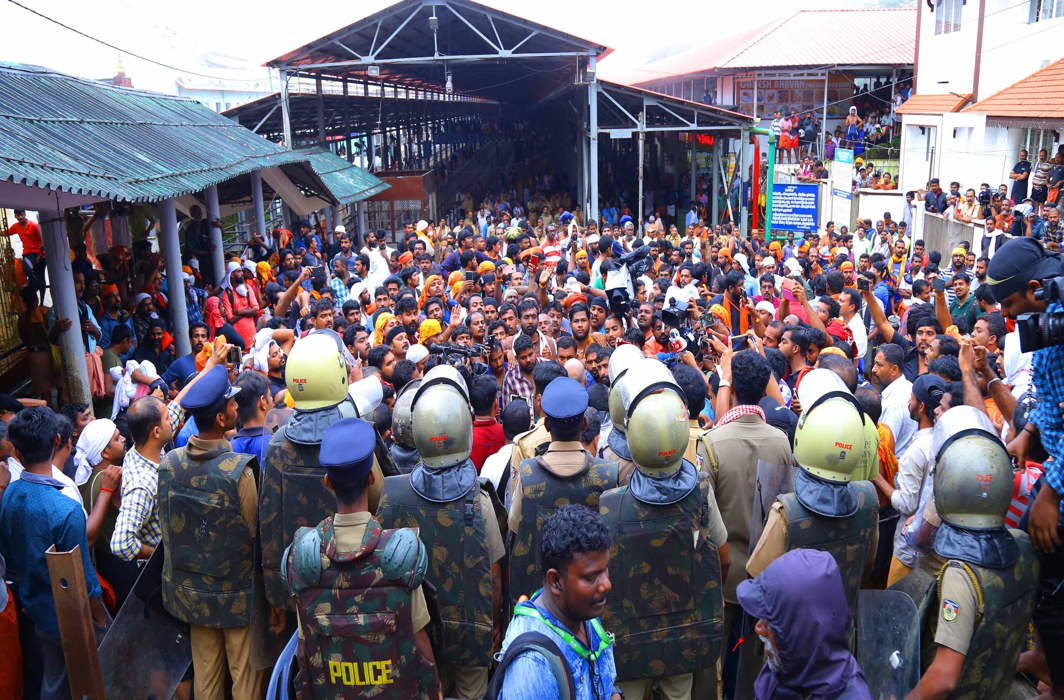 The Travancore Devaswom Board (TDB) that manages the Lord Ayyappa Temple in Sabarimala will meet on Tuesday to decide on the stand it would take in the Supreme court even as a bench comprising CJI Ranjan Gogoi and Justice SK Kaul are to announce the date on which a clutch of review petitions challenging the September 28 verdict allowing women of menstrual age enter the shrine.

TDB president A Padmakumar said it has the responsibility of protecting the faith of devotees and traditions of the shrine and would decide Tuesday its stand to be taken in the Supreme Court. The board, appointed by the Left Democratic Front government is under pressure from millions of devotees to join the petitioners. “The TDB has the legal responsibility to protect the interest of devotees. We also have to look into the rituals and customs of the temple. The board will make its intervention in Supreme Court without harming this,” he told reporters.

The temple which opened for its annual pilgrim season last week was in the centre of controversy after continuous standoffs pro and anti-women entry groups clashing and women being forcibly turned away by the faithful. Padmakumar said Tuesday’s TDB meeting would decide the nature of report to be submitted at the apex court. “Discussions are going on with the legal experts. The TDB is viewing the issue with utmost seriousness,” he added.

Last week, the TDB had decided to approach the apex court and submit a report on the situation prevailing in the state in the backdrop of intense protest by devotees of Lord Ayyappa after the LDF government decided to implement the order on entry of women.

The Sabarimala issue has snowballed into a major political row with the opposition, Congress and BJP extending solidarity with the believers and supporting the agitation by devotees, who included a large number of women.

The Congress-led UDF decided to launch a series of foot marches, vehicles rallies and meetings across the state to explain its stand on the issue and “expose” the ruling CPI (M) and BJP’s “hidden agenda” on the Sabarimala issue.

The Congress said the party would campaign for protecting the interest of devotees. 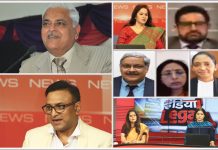