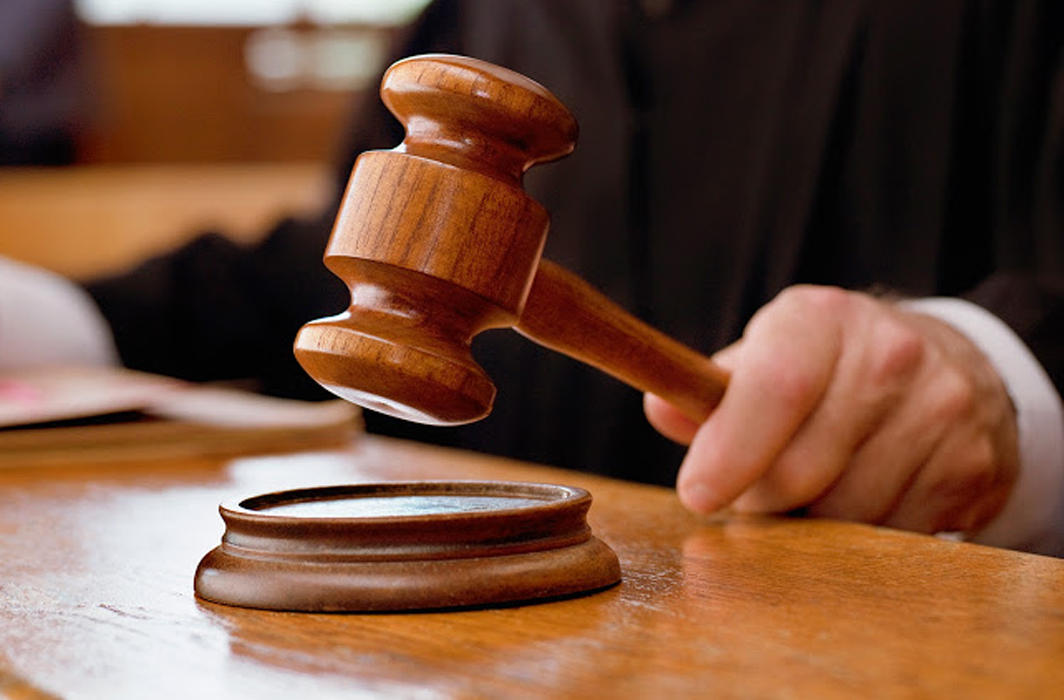 The Central government has rejected the recommendations of the High Court and the Supreme Court for the elevation of Judicial Officers Poonam A. Bamba and Swarana Kanta Sharma as Judges of the Delhi High Court.

The news came to light from a letter by the Saket Bar Association to Prime Minister Narendra Modi, requesting him to intervene in the matter and do justice by clearing their names as Judges of the Delhi High Court.

The letter signed by Vinod Sharma and Vipin Chaudhary, President and Secretary of the Saket Bar Association, respectively, stated, “It is learnt from reliable sources that the name of two judicial officers (1) Ms Poonam A. Bamba and (2) Ms Swarana Kanta Sharma approved by the Collegium of the Delhi High Court and the Supreme Court of India has been overruled for unknown reasons.”

“Ms Poonam A Bamba had been a District and Sessions judge (South), Saket Court Complex, New Delhi, was retired from here only. Ms Poonam A Bamba was a very competent, honest and humble judicial officer as per the observation of the members of the Saket Bar Association. She conducted several educational seminars during her tenure. The relationship between the bar and bench was at the zenith during her tenure,” the letter read.

Further it stated that the Bar is shocked and surprised to hear that their names missing from the approval list, which were duly approved by the Supreme Court Collegium.

Poonam Bamba is the daughter of Advocate Dr Janak Raj Jai, a prolific author who has written several books on law and legal issues. Dr Jai had also been imprisoned in the Emergency. Her father-in-law was late Chaman Lal Bamba, a senior BJP leader in Uttarakhand’s Rudrapur.

The Collegium, which comprises the CJI and senior judges Justices Uday Umesh Lalit, Ajay Manikrao Khanwilkar, Dhananjaya Yeshwant Chandrachud and L. Nageswara Rao, held deliberations on February 1 and had recommended the names of Poonam A. Bamba, Neena Bansal Krishna, Dinesh Kumar Sharma, Anoop Kumar Mendiratta, Swarana Kanta Sharma and Sudhir Kumar Jain. A total of three judicial officers names were recommended to the High Court which is functioning with a strength of 30 judges against the approved strength of 60 judges, 45 permanent and 15 additional.

Did you find apk for android? You can find new Free Android Games and apps.
Share
Facebook
Twitter
Pinterest
WhatsApp
Previous articleWhatsapp Admin not responsible for objectionable content posted by by group member: Kerala High Court
Next articleDelhi court dismisses plea moved by man who attempted to get into NSA Ajit Doval’s residence