Special MP/MLA Court Judge N. Alicia, while convicting the three accused, imposed a penalty of Rs five crore on them. 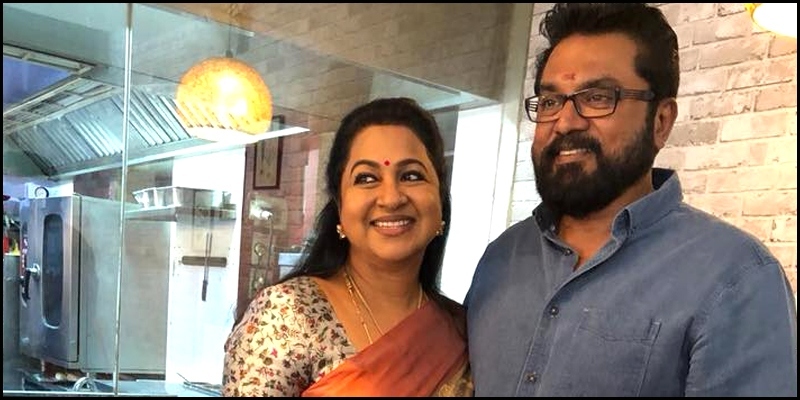 ILNS: A Special Court on Wednesday convicted actor couple Sarathkumar and Radhika, besides one other person in a 2018 cheque bounce case and sentenced them to one-year imprisonment.

Special MP/MLA Court Judge N. Alicia, while convicting the three accused, imposed a penalty of Rs 5 crore on them.

The issue pertains to a petition filed by Radiance Media Private Ltd, alleging that Magic Frames company, a film financing company in which Sarathkumar, Radhika, and Listin Stephen are partners, had borrowed Rs 1.5 crore from it and the company had issued two cheques. Subsequently, Sarath had obtained a hand loan of Rs 50 lakh from Radiance Media. In return, he had issued five cheques for Rs 10 lakh each. When the cheques were presented for realization, they all bounced.

Earlier, the actor duo had moved the High Court, challenging the criminal proceedings initiated against them in the Saidapet fast track court.

However, in May 2019, Justice G.K. Illanthiraiyan declined to quash the criminal proceedings in two cheque bounce cases pending against Sarathkumar, Radhika, and two others.

The Judge had also directed the fast track court in Saidapet to complete the trial within six months. In the meantime, the case was transferred to the Special Court for MP/MLAs in the Chennai Collectorate complex.

Judge N. Alicia recorded the submissions made by the counsels and sentenced the actor couple to one year of imprisonment. The court also allowed the suspension of the sentence petition moved by Sarathkumar, stating that the issue will be resolved.

Did you find apk for android? You can find new Free Android Games and apps.
Share
Facebook
Twitter
Pinterest
WhatsApp
Previous articleWhether 100 % Reservation Or No Reservation
Next articleSupreme Court defers hearing in child rape cases to next week