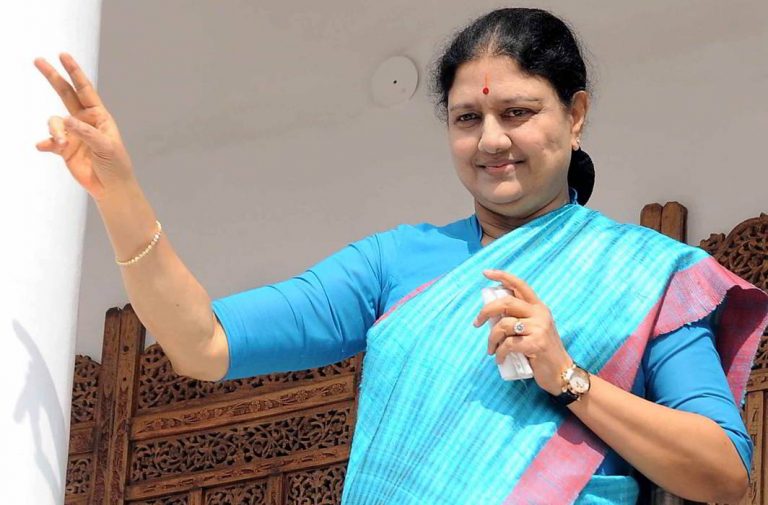 The parole application by Sasikala was initially for 15 days, which was rejected by Karnataka jail authorities on “technical grounds”. That initial application was sent on October 2 and was rejected two days ago. From the Parappana Agrahara jail in Bengaluru, Sasikala will reach Chennai late afternoon, according to media reports.

Natarajan has been in the liver intensive care unit for over a month, following kidney and liver failure.

Sasikala’s parole conditions are that she cannot meet with anyone in Chennai and has to live at the home of a relative. It has also been made clear to her that she cannot be involved in any political activity, nor can she talk to the media.

Sasikala’s political life has been cut short, following a sudden meteoric rise after her mentor Jayalalithaa died. Recently she had been evicted as AIADMK chief.

Sasikala is in jail since last February on a disproportionate assets case in which her relatives Ilavarasi and VN Sudhakaran are also in jail for four years. The Supreme Court upheld the special court’s punishment while, in death, Jayalalithaa, was exonerated.