Sasikala writes to jail authorities, asks not to reveal info about her release from prison under RTI 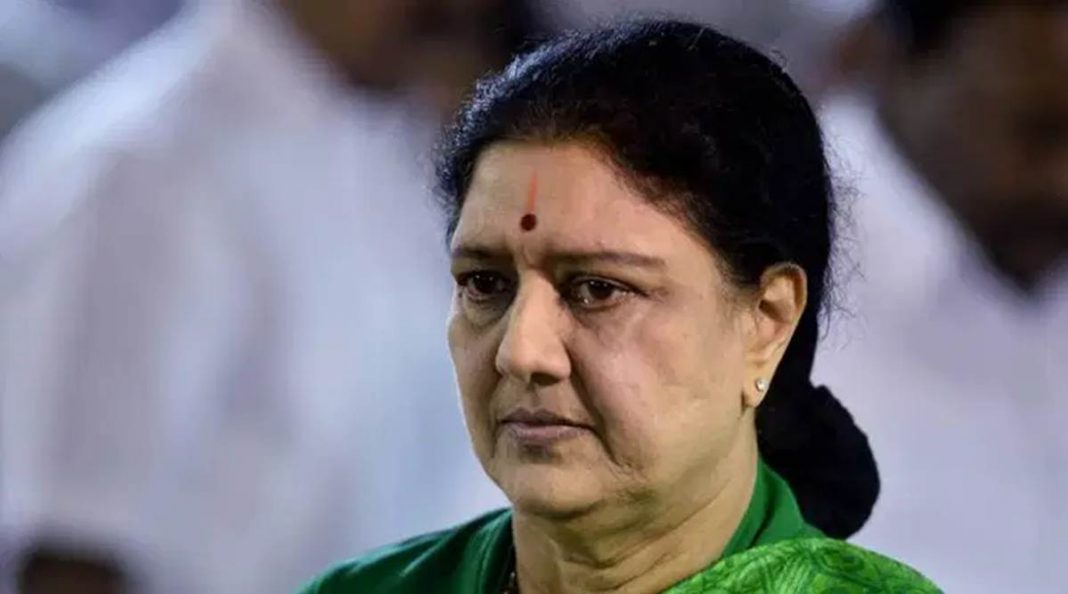 Chennai (ILNS News Service): Former AIADMK leader Sasikala Natarajan has written a letter to the Parappana Agrahara Prison Chief Superintendent in Bengaluru, requesting him not to entertain any application of any third party under the Right to Information (RTI) Act, related to her imprisonment, date of release and any other details connected to her imprisonment.

Sasikala, Late Tamil Nadu Chief Minister Jayalalithaa’s close aide, is serving a jail term after her conviction in a disproportionate assets case. Earlier, this month an RTI was filed by activist Narasimha Murthy asking about the date of release of prisoner Sasikala Natarajan from Parappana Agrahara Prison. In its response, the Public Information office of Central Prison said that Sasikala’s probable release date would be January 27, 2021 based on the default fine amount of Rs 10 crore to be paid before the release as imposed by the Supreme Court. It further stated that the former AIADMK leader will have to serve 13 more months in prison, up to February 2, 2022 if she fails to pay the said amount.

Sasikala’s release from jail could change the political equations in Tamil Nadu and could also have an impact on the future of the AIADMK.