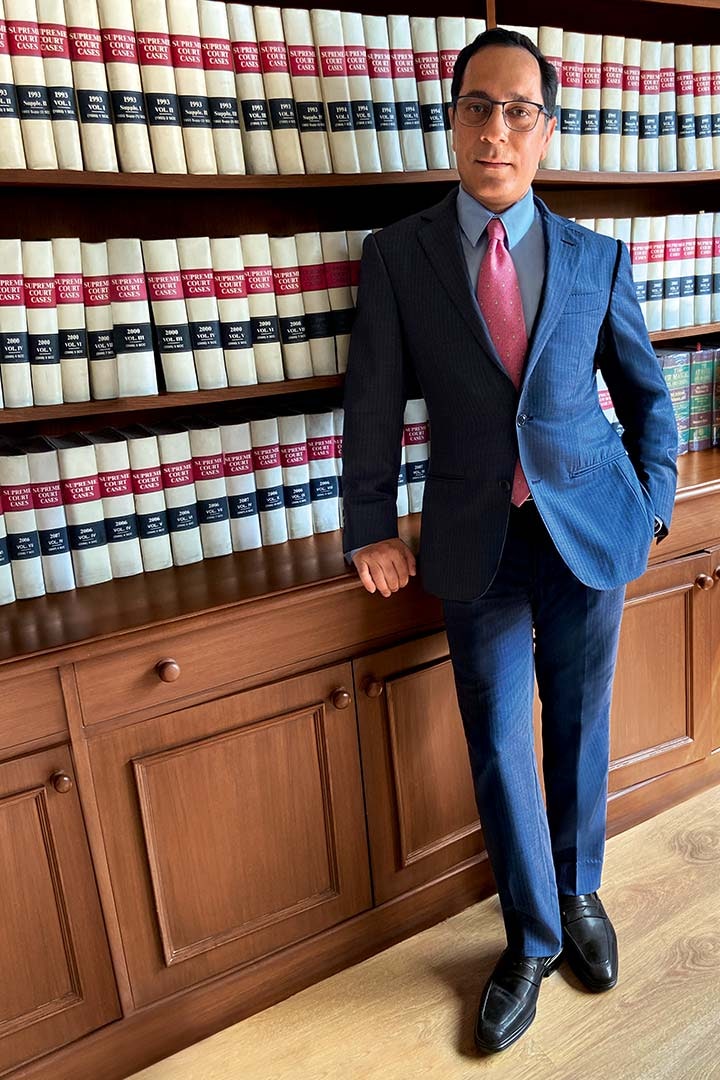 The Supreme Court Collegium in its meeting held on November 11, 2021, recommended the names of a few advocates for elevation and reiterated the recommendations made earlier. The three-member Supreme Court collegium led by Chief Justice of India N.V. Ramana has recommended the elevation of senior advocate Saurabh Kirpal as a judge of the Delhi High Court.

This is the fourth time that senior advocate Saurabh Kirpal’s name has been recommended since 2018, and now finally the Supreme Court Collegium has recommended him for judge of the Delhi High Court.

In the Collegium statement, it was mentioned that Kirpal is gay and if selected, his elevation will mark a key turning point in gay rights.

Earlier in April, Kirpal gave an interview, in which, he had said the fact that his partner of 20 years is a person of foreign origin is a security risk is such a specious reason that it leaves one to believe that it is not the whole truth. That is why he believed his sexuality was the reason why his candidature has not been considered for elevation as judge.

Apart from this, the Supreme Court Collegium approved the proposal for the elevation of Advocate Dr K. Manmadha Rao and Judicial Officer B.S. Bhanumathi as Judges in the Andhra Pradesh High Court.

The Collegium also reiterated its earlier recommendation for the elevation of the following three Judicial Officers as Judges in Calcutta High Court: Ananya Bandyopadhyay, Rai Chattopadhyay, and Subhendu Samanta.

Not only this, the SC collegium also reiterated its earlier recommendation for the elevation of the following three Advocates as Judges in Kerala High Court: Shoba Annamma Eapen, Sanjeetha Kalloor Arakkal, and Aravinda Kumar Babu Thavarakkattil.