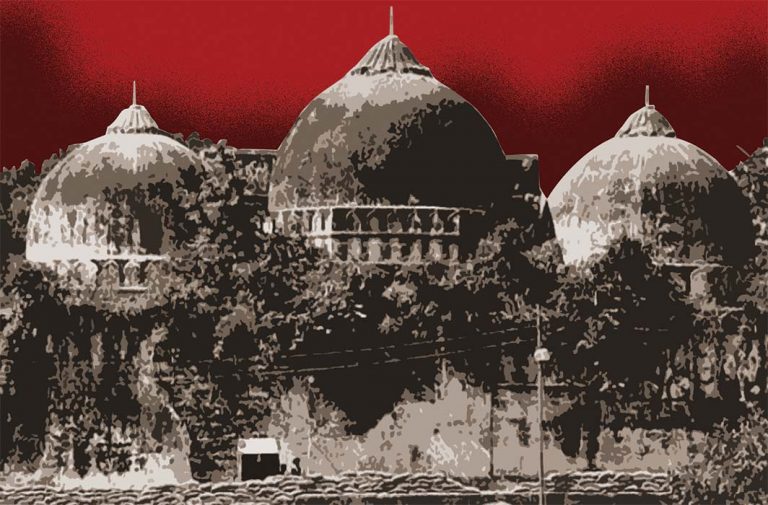 The Supreme Court on Saturday brought the long drawn-out Ayodhya land dispute to an end by formulating a scheme mandating land for both the Hindu and Muslim parties.

In a unanimous verdict read out by CJI Ranjan Gogoi, the court directed that the Centre formulate a scheme envisaging setting up of Trust for the construction of Ram temple, within three months for the Hindu side. And the possession of inner and outer courtyards should be handed over to the Trust, the SC said. The court also ordered that the five acres of land be alloted to the Muslim side for the construction of Mosque.

The top court was hearing appeals against the September 2010 verdict of the Allahabad High Court. The high court had divided the disputed 2.77 acres of land, including the spot where the Babri Masjid stood until December 6, 1992, and the area around it, equally among the Nirmohi Akhara, the Sunni Central Wakf Board, UP, and Ramlalla Virajman. The bid to arrive at a negotiated settlement to the dispute via a mediation process failed after Ramlalla Virajman said no to further mediation. Days later, the side arguing for the mosque also turned down an invitation by the Supreme Court-appointed mediators.

The court had speeded up the hearing in the case that was pending for decades and conducted day-to-day hearing, including miscellaneous days reserved for other matters, to ensure that the bench arrives at a verdict.

Read the full verdict below: