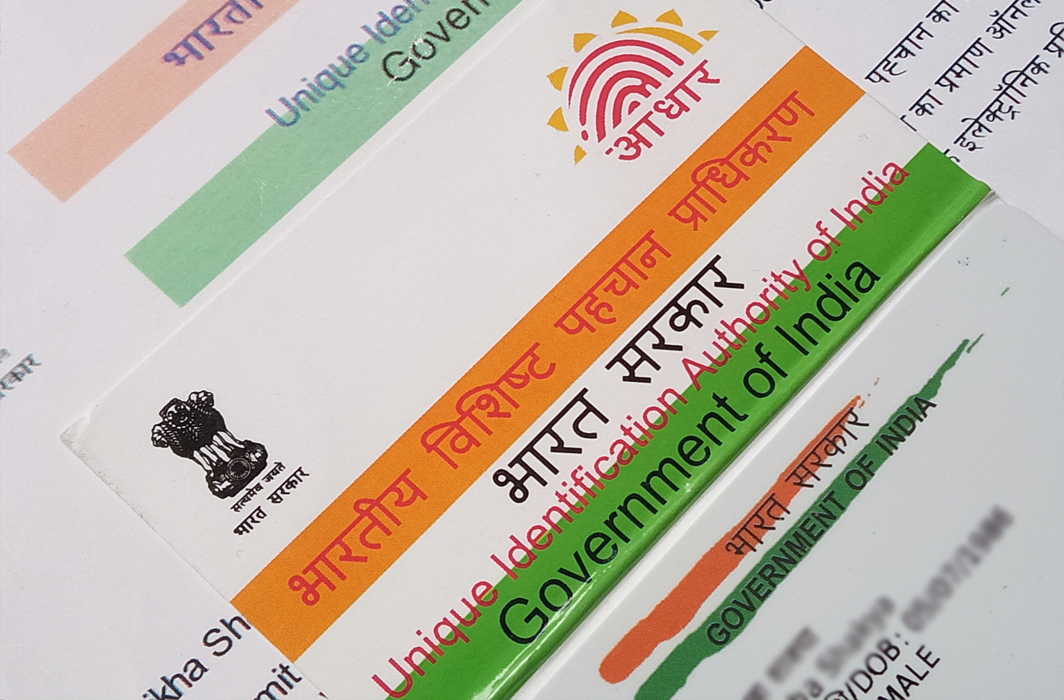 The common man of India is getting calls for linking Aadhaar with every possible service. These include services provided by the government, such as public distribution systems, to essentially optional private services such as mobile phone connections. Even while the Aadhaar Act stipulates that Aadhaar will be used only in the delivery of subsidies and other such government benefits that include a subsidy component, there are calls for the linking of the 12-digit security number to all possible services.

The Supreme Court bench of Chief Justice Dipak Misra and Justices A M Khanwilkar and D Y Chandrachud on Wednesday (October 26) heard complaints from several senior lawyers regarding the “coercion” taking place and the bench asked Attorney General K K Venugopal if the government would take action if all linking is not done by the government stipulated deadline.

Aadhaar contains a 12-digit identification number and is issued to individuals after collecting their biometric data such as retina scan and fingerprints.

While Venugopal said he was giving a verbal assurance, senior lawyers such as Shyam Divan and Arvind Datar wanted a written assurance which Venugopal refused to give. The court has given Venugopal till Monday (October 30) to inform the court as to what the government has in mind.

Venugopal said the government was willing to extend the mandatory linking deadline from December 31 to March 31 next year, but the caveat was that this would be only for those who had yet to registered under Aadhaar yet and “are willing to enrol”.

There have been a number of petitions challenging these linkages with privacy concerns being the primary reason, because Aadhaar contains critical data of a person and there is every possibility of a scam happening or of a hacker cracking into a bank account to steal money. Such cases have already been reported and no safety network has been set up by the government as yet.

While the Supreme Court has decreed that privacy is indeed a fundamental right, it has said that this does not apply immediately to the Aadhaar case, that is being heard separately.