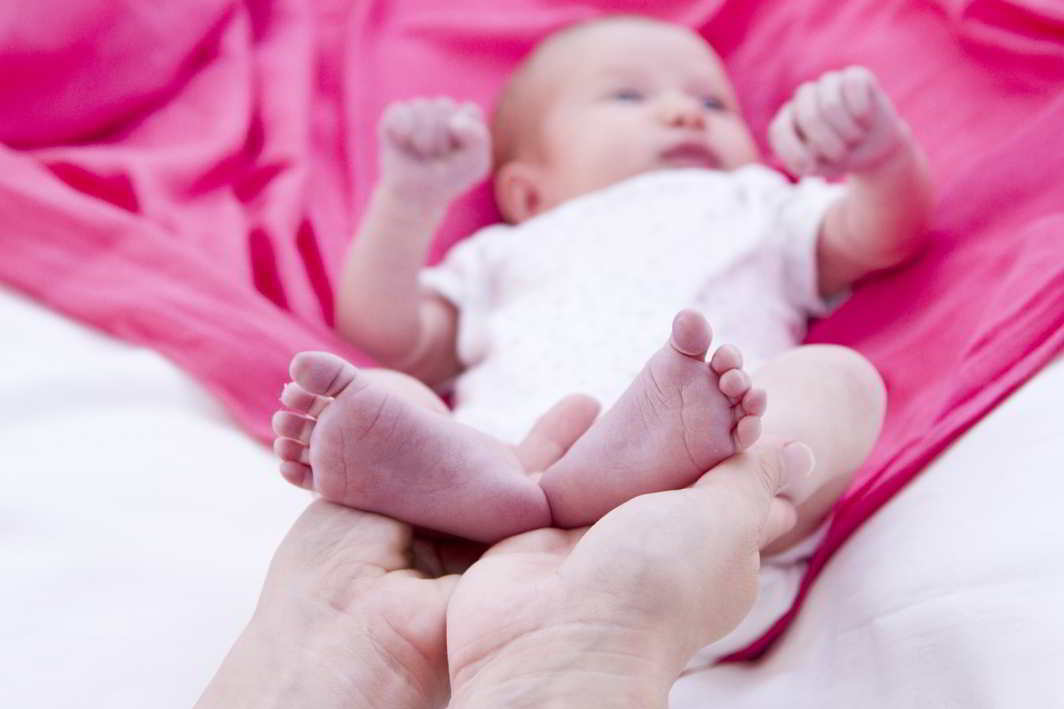 Following the victory for pregnant women in getting maternity leave extended from 12 weeks to 26 weeks, the Supreme Court on April 11 also gave eight weeks to the government to implement maternity benefit as per law.

Hearing a petition by People’s Union for Civil Liberties, the bench of Justices Madan B Lokur and Deepak Gupta gave this order.

The matter was related to the implementation of the maternity benefit in Section 4(b) of the National Food Security Act, which came into force on September 10, 2013. It states that every pregnant and lactating mother would be entitled to “maternity benefit of not less than Rupees six thousand”.

Senior advocate Colin Gonsalves submitted that the maternity benefit will have to be given to all pregnant women. “They must implement the statute,” he said.

The counsel for the government said that the implementation guidelines were being framed.

Justice Lokur asked the petitioner: “What do you want?” 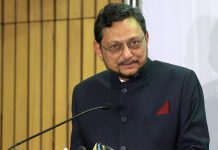