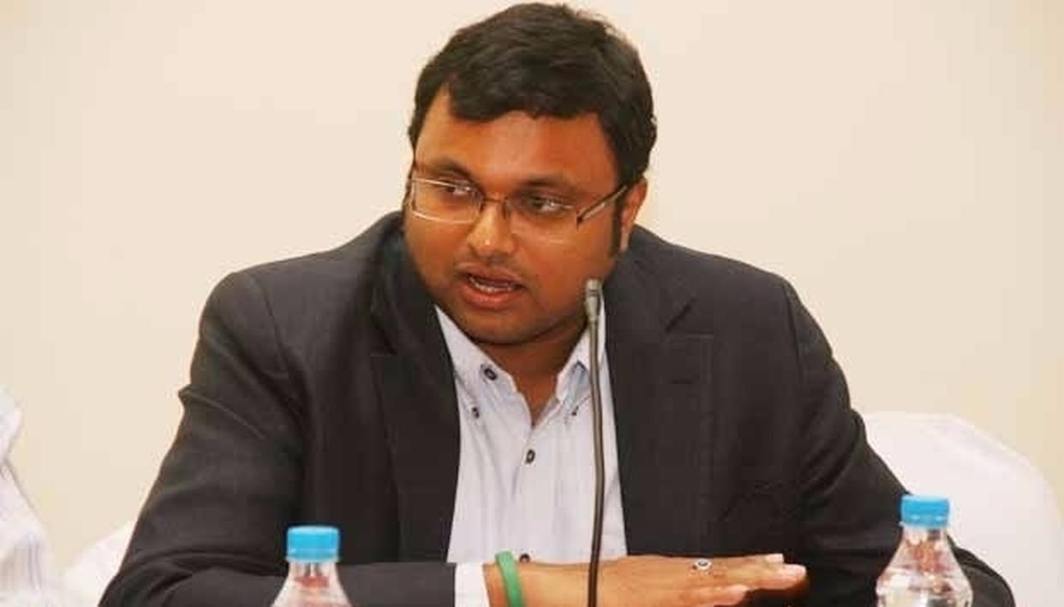 The Supreme Court on Friday (August 17) asked Karti Chidambaram, the son of former Union minister P Chidambaram to appear before the CBI in the INX Media-FIPB corruption case. Karti-controlled companies have been accused of taking money from INX media to facilitate foreign investment for the media company using his influence in the finance ministry, at a time when his father P Chidambaram was the Union finance minster.

After hearing all the arguments, the bench led by Chief Justice JS Khehar asked him to appear before the investigating agency at its Delhi headquarters on August 23. Karti’s counsel had himself requested for that date. The Court also asked Karti to carry all the relevant documents related to the allegations made against him by the CBI.

The Chief Justice also made it clear that in case the CBI doesn’t find anything against him, the “lookout notice” issued by it against Karti will no longer be valid. The CBI had issued the “lookout notice” to prevent Karti from going abroad before he faced the CBI. Karti had been evading CBI requests for appearance.

However, the Court gave permission to CBI to arrest him forthwith if it comes across any substantial evidence.

The Court allowed Karti to be accompanied by an advocate but he will not be with Karti during questioning by CBI.

The Court will hear the matter again on August 28.

In the last hearing, the Supreme Court had asked Karti to appear before the CBI and stayed the Madras High Court order which had put a stay on the “lookout notice”, saying it was unwarranted.