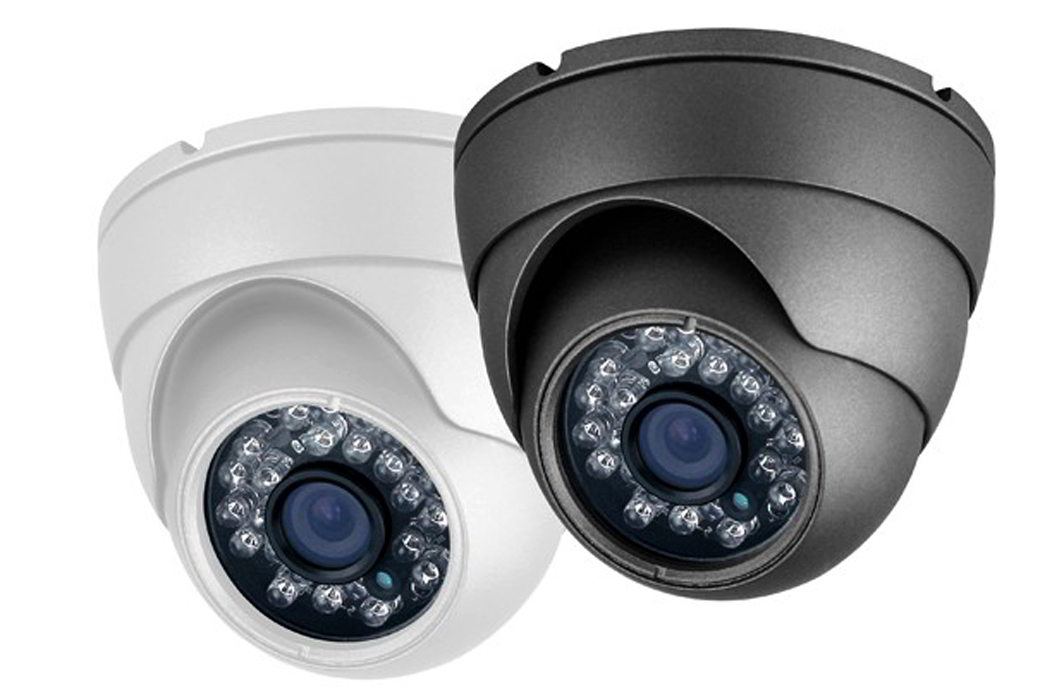 The Supreme Court on Tuesday (February 12) dealing with the installation of CCTVs in courts observed that the idea behind the installation was to ensure safety and security in courts debunking the premise that it was meant for recording court proceedings which happens in US and other countries.

“Safety and security is utmost important, there are instances where murders have taken place in court premises. Our purpose is two-fold, discipline and safety. If CCTVs were there the situation would have been a lot different,” commented the bench comprising of Justices Adarsh Kumar Goel and Uday Umesh Lalit.

During the course of hearing, the Additional Solicitor General (ASG) Pinky Anand submitted: “At various tribunals, cameras have been installed while in other tribunals steps have been initiated for installation of CCTVs without voice recording.”

The bench questioned: “Why the CCTVs have not been installed at Intellectual property appellant board. Is it deliberately not installed, keeping in view of the privacy and trade secrets?”

“State tribunals should be left out, which can be left for high court to monitor,” suggested the bench.

“What about green tribunal and consumer tribunal?” the bench further asked.

Anand replied: “NGT will have CCTVs.”

Amicus Siddharth Luthra submitted: “Executive magistrate court, quasi judicial boards, where they are performing judicial work should also be brought into the ambit.

Amicus continued: “The sanctity of the record should be maintained and not leaked. Section 228A, where the identity of protected witness, juvenile is to be kept a secret, these are the issues your lordship may keep in mind before implementation.”

Justice Lalit stated: “After 26/11, hotels have installed CCTVs. And in many public areas as well.”

Justice Goel said: “We want to keep it flexible regarding the retention of the record of such recordings in high courts. The issues regarding installation of CCTVs in state tribunals, quasi judicial bodies etc should be kept open.”

The bench listed the matter for further hearing to April 5. 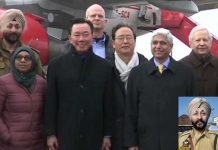