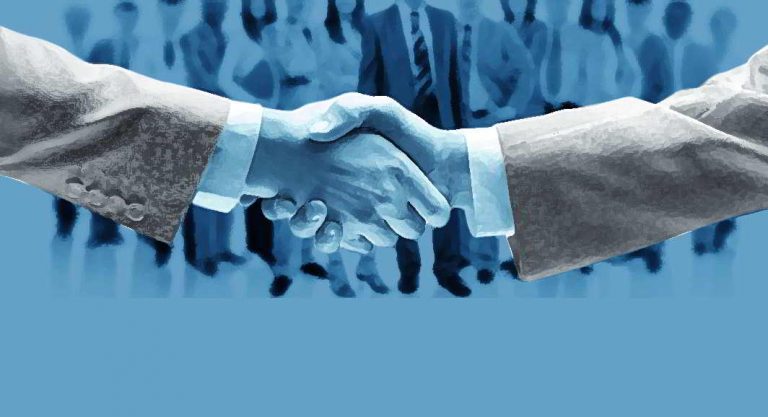 When an arbitration deal exists between two parties, the jurisdiction of local courts will be overlooked

The Supreme Court has clarified certain jurisdictional issues that arise during an arbitration process, under the Arbitration & Conciliation Act, 1996. In the case Indus Mobile Distribution Private Limited vs Datawind Innovations Private Limited, the Supreme Court’s judgement means that wherever the origin of the dispute, if the mutually agreed arbitration deal has mentioned that arbitration shall be done in  Mumbai, it will be in Mumbai.

Arbitration is a relatively new concept in India, and this is where arbitration differs from general contracts that run on the Contracts Act. In those cases, the local civil courts have jurisdiction. In a case where an arbitration deal is done, the following shall apply:

“Arbitration: In case of any dispute or differences arising  between  parties out of or in relation to the  construction,  meaning,  scope,  operation or effect of this Agreement or breach of this Agreement, parties  shall  make efforts in good faith to amicably resolve such dispute.

“If such dispute or difference cannot be amicably resolved by the parties (Dispute) within thirty days of its occurrence, or such longer time as mutually agreed, either party may refer the dispute to the designated senior officers of the parties.

“If the Dispute cannot be amicably resolved by such officers  within thirty (30) days from the date of referral, or within such longer time as mutually agreed, such Dispute shall  be  finally settled by arbitration conducted under  the  provisions  of the Arbitration & Conciliation Act 1996 by reference to a sole Arbitrator which shall be mutually agreed by the parties.   Such arbitration shall be conducted at Mumbai, in English language.

“The arbitration award shall be final and the judgment there upon may be entered in any court having jurisdiction over the parties hereto or application may be made to such court for a judicial acceptance of the award and an order of enforcement, as the case may be. The Arbitrator shall have the power to order specific performance of the Agreement. Each Party shall bear its own costs of the Arbitration…”

And the binding clause is:

“All disputes & differences of any kind whatever arising out of or in connection with this Agreement shall be subject to   the exclusive jurisdiction of courts of Mumbai only.”

The issue was a trifle complex. When the seat of arbitration is Mumbai, does the territorial jurisdiction of local courts automatically cease? Interestingly, this case of exclusive jurisdiction of the Mumbai court in arbitration comes up from the Delhi High Court, whose judgment was appealed against.

The Supreme Court bench, presided over by Justice Pinaki Chandra Ghose, and also having Justice RF Nariman, observed that under arbitration agreement, the moment “seat” is determined, the fact that the seat is at Mumbai would vest Mumbai courts with exclusive jurisdiction for purposes of regulating arbitral proceedings arising out of the agreement between the parties.

“It is well settled that where more than one court has jurisdiction, it is open for parties to exclude all other courts.  For an exhaustive analysis of the case law, see Swastik Gases Private Limited v. Indian Oil Corporation Limited, (2013) 9 SCC 32. This was followed in a recent judgment in B.E. Simoese Von Staraburg Niedenthal and Another vs Chhattisgarh Investment Limited, (2015) 12 SCC 225.  Having regard to the above, it is clear that Mumbai courts alone have jurisdiction to the exclusion of all other courts in the country, as the juridical seat of arbitration is at Mumbai.  This being the case, the impugned judgment is set aside. The injunction confirmed by the impugned judgment will continue for a period of four weeks from the date of pronouncement of this judgment, so that the respondents may take necessary steps under Section 9 in the Mumbai Court. Appeals are disposed of accordingly.”