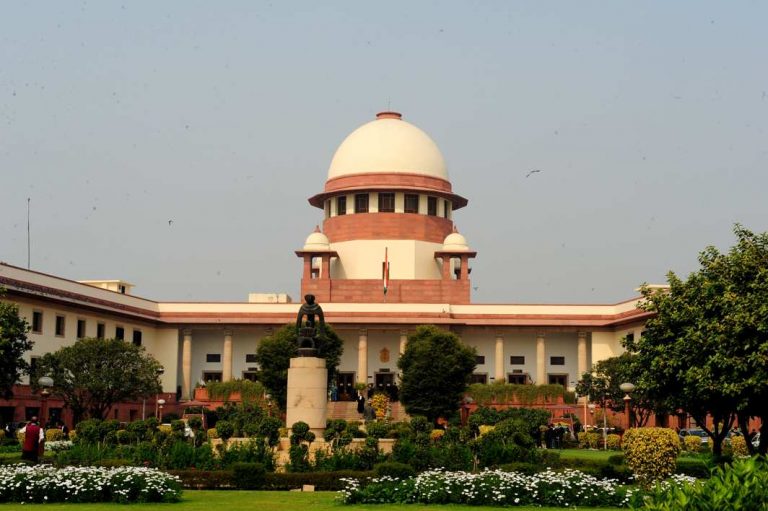 The Supreme Court bench of Chief Justice Dipak Misra and Justices Ashok Bhushan and S Abdul Nazeer on Monday (September 11) directed that the Chief Justice of the Allahabad High Court has the responsibility of appointing two additional judges (district judges) to act as observers for the Ram Janmabhoomi-Babri Masjid demolition site.

The court also directed that these observers/judges will have to be selected from the districts of Faizabad, Sultanpur and Ambedkar Nagar of Uttar Pradesh.

On Monday, senior advocate Rakesh Dwivedi said that of the original observers, one has retired, while the other has been elevated to the status of a judge of the Allahabad High Court.

Senior advocate Kapil Sibal complained about the delay in the process since 2003. He said he wanted a member of the Lokayukta as observer as he is familiar with the process.

The Chief Justice then issued the directive. Justice Misra said the Chief Justice of the Allahabad High Court will appoint the two observers, keeping the service tenure of the judges and other factors in mind.

He directed the registry to forward the copy of this order to the Registrar General of the Allahabad High Court who was to put it in front of the Chief Justice of that court.