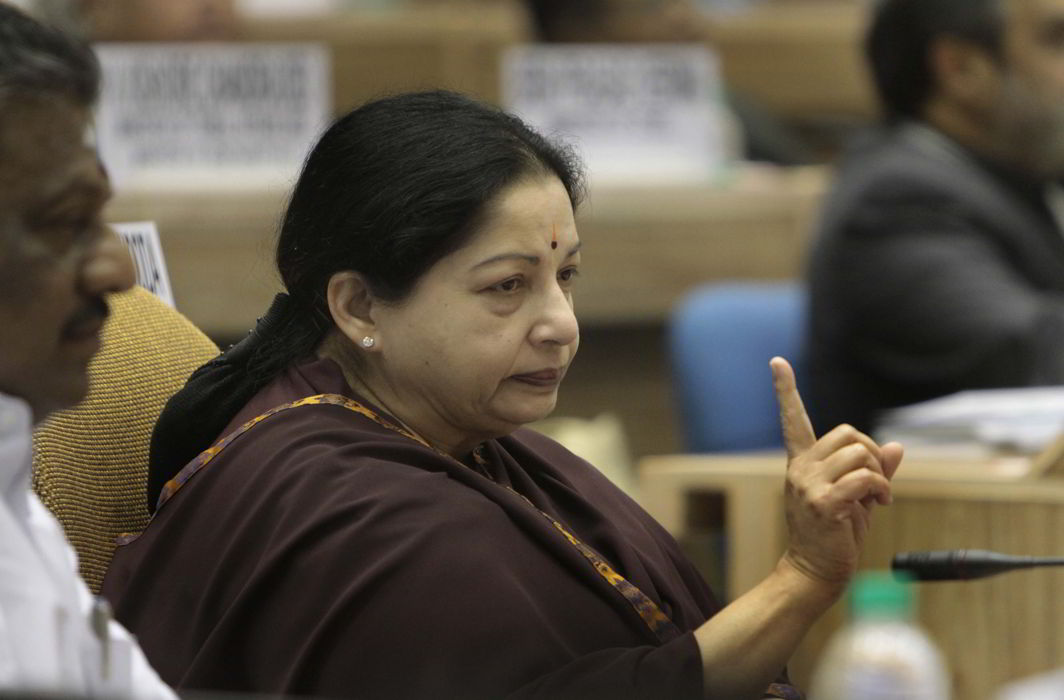 The Supreme Court on Friday (November 3) dismissed the petition filed by PA Joseph challenging the commission of inquiry set up by the Tamil Nadu government for probing the death of former Tamil Nadu Chief minister J Jayalalithaa. The Bench headed by Chief Justice of India Dipak Misra and comprising of Justices DY Chandrachud and AM Khanwilkar dismissed Joseph’s petition who challenged, not the one-judge probe set up by the Tamil Nadu government, but the process involved. The petitioner contended that the inquiry commission was set up without complying with the requirements under Section 3 of the Commission of Inquiry Act, 1952.

CJI Dipak Misra asked the petitioner, whether or not he wants an inquiry in the matter, to which the petitioner replied that the due process should also be followed. The CJI, then dismissed the petition saying that the inquiry will be done.

Joseph’s petition, on the same matter, was earlier dismissed by the Madras High Court on October 4.

Jayalalithaa’s death is presently being probed by Justice A Arumughaswamy, a retired Madras High Court judge. Her death was under rumours as no one was allowed to meet Jayalalithaa while she was ill, not even BJP President Amit Shah. The leaders too claimed that they had to lie about the former CM’s death as they had no information. Following the chaos on Jayalalithaa’s death, the Chief Minister of Tamil Nadu, Edappadi K Palaniswami appointed a one-judge committee on September 25 to probe her death. 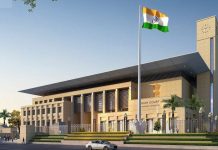 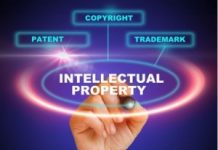 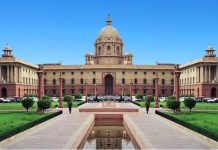