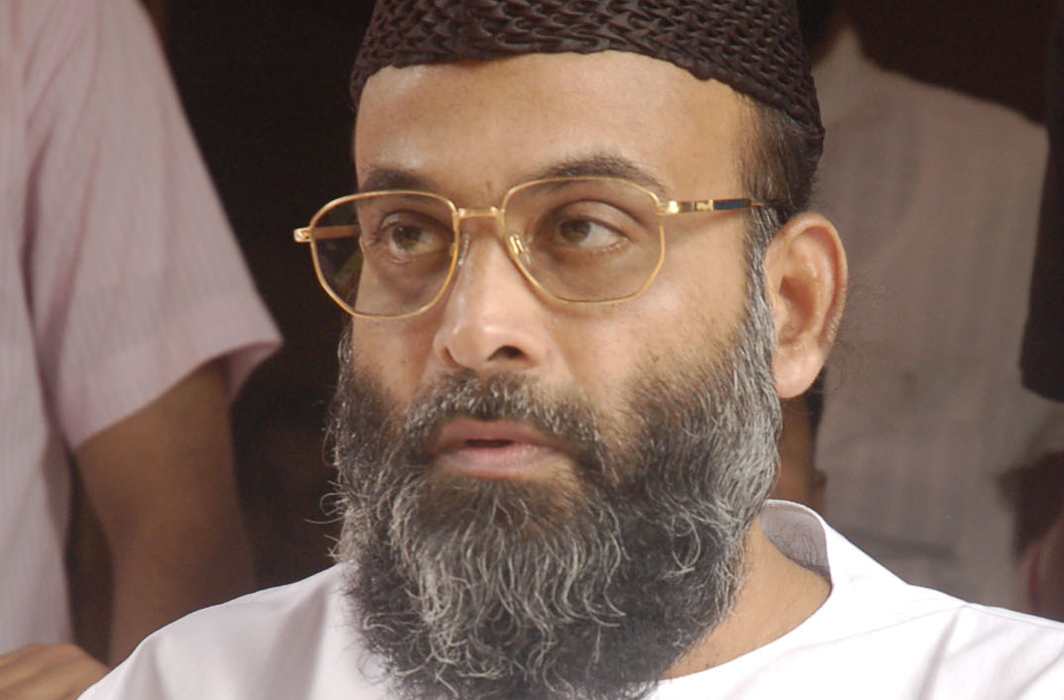 Abdul Nasser Madani, the 2008 Bangalore serial blasts accused, has been granted a second interim bail, this time for 14 days (August 6 to 19), to attend his son’s wedding. The Supreme Court bench of Justices SA Bobde and L Nageshwar Rao on Friday (August 4) granted this bail, on a security money bond of Rs 1,18,000.

The first time Madani got bail—he is in judicial custody in a Karnataka jail as accused, also for the Ahmedabad, Surat and Jaipur blasts—was for five days in March 2013 to attend his daughter’s (Shemeera Madani) wedding and visit his ailing father.

He had earlier been arrested for the Coimbatore blast, and though no proof has been available against him so far, the court has maintained that keeping him on bail would not be safe.

Two persons were killed and 20 injured when the blasts rocked the cyber city at nine locations in 2008. As per Karnataka state Home Minister VS Acharya, Madani also allegedly admitted to his role in the Bangalore stadium bombing on April 17, 2010, which he had denied earlier. After a court issued a fresh non-bailable warrant, he proffered to surrender so as to avoid ‘unpleasant situations’ when he was to be arrested.

On February 11, 2011, the Karnataka High Court had rejected Madani’s plea. The high court had said: “There is seldom ever that direct evidence is there in such cases. Conspiracy by its very nature is hatched in complete secrecy, otherwise the whole purpose will be frustrated. The testimonies of witnesses, G Prabhakar, KB Rafeeq and KK Yoganand were quoted in the judgment dismissing the bail plea.

At the final hearing, Justice Markandey Katju uttered that he was wondering as to how a person in a wheelchair could pose a threat if released on bail.

Finally, the Supreme Court bench was divided on granting bail to Madani and posted the matter to the chief justice of India to form a new bench to decide on the plea. In March 2013, Madani was granted five-day interim bail to attend his daughter’s wedding.

On October 21, 2013, the Supreme Court directed the Karnataka government to immediately shift Madani to a private hospital for treatment. The court also allowed his wife to be along with him as a bystander during his stay in the hospital.

On July 24, 2017, his bail application for attending his son’s marriage ‪on August 9 was rejected by the NIA court. He then moved the apex court.