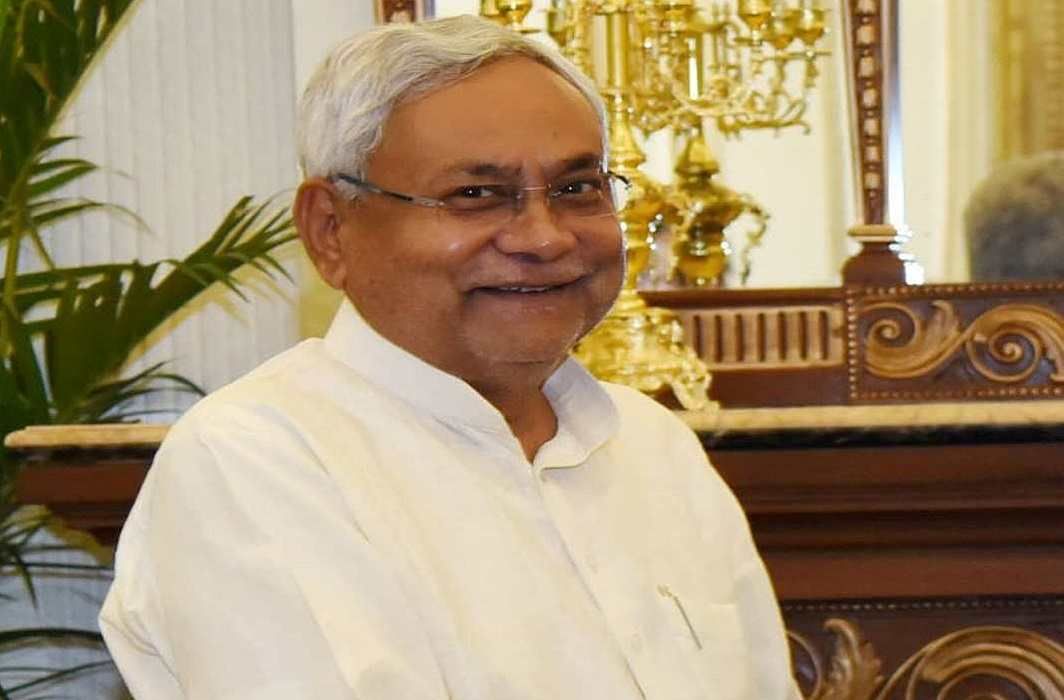 The Supreme Court bench of Chief Justice Dipak Misra and Justices A M Khanwilkar and D Y Chandrachud on Monday (February 12) adjourned a case in which petitioner advocate Manohar Lal Sharma has asked the court to disqualify Nitish Kumar as the Chief Minister of Bihar. The matter will come up before the court on March 19.

The Election Commission (EC) had earlier told the court in its reply that this matter not be taken up by the court because it is bereft of merit and its maintainability cannot be justified.

In his petition Sharma had said that during 2004-2015 Nitish Kumar did not disclose in the affidavit that in 1991 an FIR was lodged against him in a murder case.

In the matter, the EC has filed an affidavit in the Supreme Court saying that the petition is not worth the hearing, it should be dismissed. It also said that the petition is based on falsehood as the information given in it is misleading and will be a misuse of the court’s time.

The EC counsel clarified that Nitish Kumar did not contest the Bihar Assembly elections in 2012 and 2015. “In the same way, they did not contest the Bihar Legislative Council MLC in 2013. But I do not know where the petitioner ML Sharma got Nitish Kumar’s election affidavits,” he said. “No fundamental rights of the petitioner have been abrogated and the PIL cannot be filed in this matter. The petitioner should have given an election petition or complained to the police. This petition should be dismissed and a huge fine should be imposed on the petitioner.”

Earlier, the Supreme Court had asked the EC to respond within four weeks on the petition seeking Nitish Kumar’s disqualification as Bihar CM.