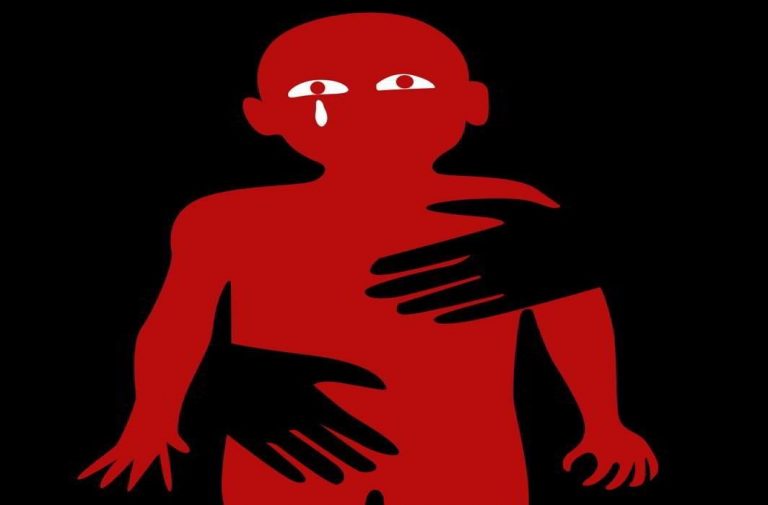 The Supreme Court bench of Chief Justice Dipak Misra and Justices A M Khanwilkar and D Y Chandrachud on Tuesday (May 1) directed all high courts of the country to speed up all cases that fall under the POCSO Act. The court directed the high courts to set up special courts and allot judges to deal with such cases.

The issue came to the CJI bench from a shocking case of the rape of an eight-month-old girl by her 28-year-old cousin in Shakur Basti of north-west Delhi in January.

On Tuesday Additional Solicitor General Pinky Anand, speaking for the Centre, requested time for filing of an application. Section 35 of the POCSO Act was in issue. The counsel for the petitioner submitted 22 suggestions for the amendment in the Act.

The CJI said that protection of children from sexual assaults needs to be done. He referred to a judgment in the light of POCSO Act. Despite the statutory form, the trials under the Act are pending in various courts in a number of states and the grievance of the children have not been dealt with.

“We may take up examples of two states namely, Madhya Pradesh and Uttar Pradesh (30,884 cases pending). The spirit of the Act is to protect the children from various scars of assaults namely sexual assaults, aggravated sexual assaults, etc.,” he said.