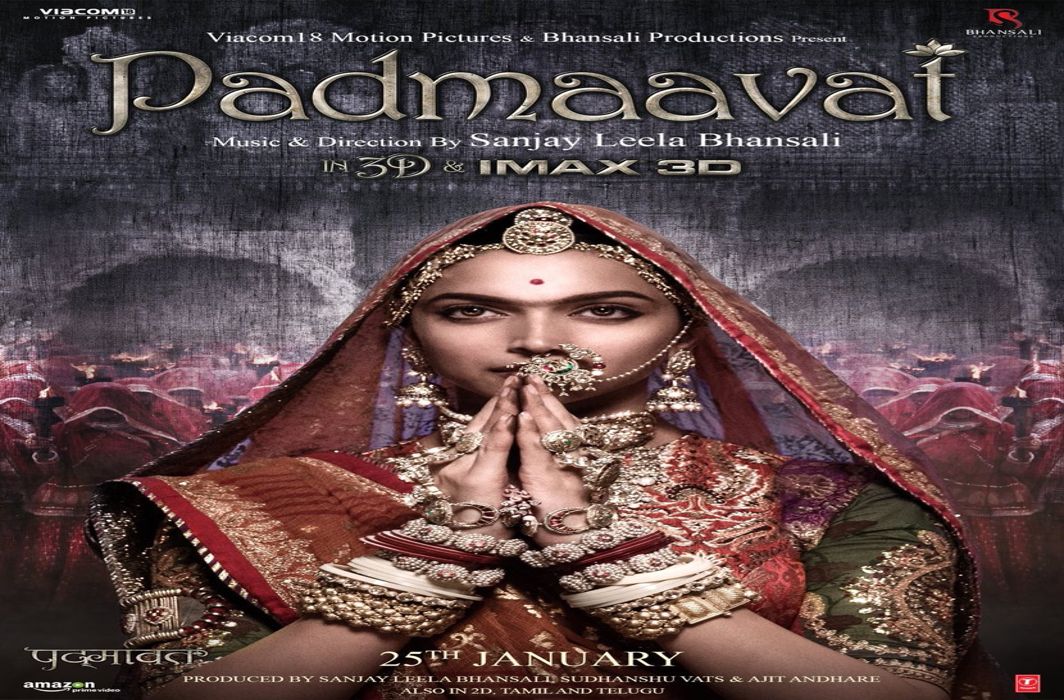 The Supreme Court bench of Chief Justice Dipak Misra and Justices A M Khanwilkar and D Y Chandrachud on Thursday (January 18) ordered that no state can selectively ban the release of the controversial film Padmavat. This was against an appeal by the producers, Viacom 18 Media Private Limited which had complained to the top court that certain states had banned the release despite its certification with changes.

The CJI, while passing this interim direction, said that once the CBFC has given the certification, then no state government can prohibit release of that particular film and it is the duty of state to maintain law and order.

During arguments senior advocate Harish Salve mentioned the last order related to this, saying the Gujarat government had banned the movie for maintaining peace and harmony, but added that law and order is not a ground of banning a movie.

He said these certificates are passed by an expert committee and a ban will be a breach of public trust. He pleaded that the order passed by various states must be cancelled. He said: “I have certificates to exhibit the film in all over India.”

He showed section 7 (3) of Cinematographic Act. He said it is illegal. No state has the power and that this would be a constitutional breakdown. He said as this is a Union law, they cannot touch it by controlling content.

He said: “Someday we will argue on our history.”

Additional Solicitor General Tushar Mehta, appearing for Rajasthan, Gujarat and Haryana, said tempering history is not acceptable. “Someday they will show Mahatma Gandhi having a sip of whiskey. This is not acceptable.”

The bench said: “If Bandit Queen could pass the test of the Supreme Court… And we are not here to disrespect our history. This film is based on a poem. The bench said there are films such as Dhobi Ghat and Deshdrohi. The bench cited the example is the judgment of the Delhi High Court.

The ASG said: “These arguments are the same. The film passes understanding of the CBFC, but they are not aware of the situation in the states.”

Justice Chandrachud said: “The states have some executive powers which are related to that particular state.”

Senior advocate Mukul Rohatgi said that the state cannot cover it. It means that they are above the CBFC.  He also mentioned the order on Dhobi Ghat. “We have no hesitation in saying that there must be an understanding.

Mehta said the CBFC cannot look into the local situation of that area. By this movie, dhobis are affected deeply by the name of the film.

Then bench said that in that case it will pass an interim order and after two weeks we will pass the final order.