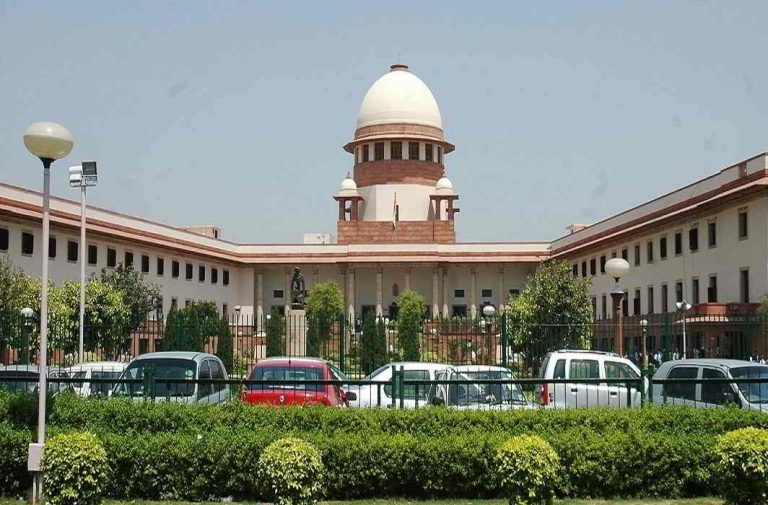 The Supreme Court on Tuesday (July 11) handed victory to all who had been horribly affected by the Centre’s sneaking in a cattle trade ban through a circuitous route, resulting in loss of trade and even murders in the name of cow protection. The apex court said that the stay of the Madras High Court’s Madurai bench on the new rule will continue across the country till all suggestions are taken into consideration. This will take about three months.

The rules, introduced in May, had banned the sale of cattle at cattle fairs for slaughter.

The apex court bench of Chief Justice JS Khehar and Justice DY Chandrachud was approached by a lawyer and the president of All India Jamiatul Quresh Action Committee challenging the validity of the new rules. The petitioner pleaded that the rules be struck down, claiming it was unconstitutional.

Additional Solicitor General PS Narasimha said: “We will consult all stakeholders. The process of implementation was not notified. By the end of August, we will put in a better regime. We will adhere to the Madurai Bench interim order.”

The write petitions were bunched together and the Union said that they were not asking for the modification of the Madurai order which stayed the operation of the two rules.

The government counsel also said that after going through representation they will make the required amendments.

The court said: “In above view of matter, as of now we do not find that it is required to hear this matter now. It is open to any aggrieved party. They can approach this court after re-notification by UOI if they are still aggrieved.