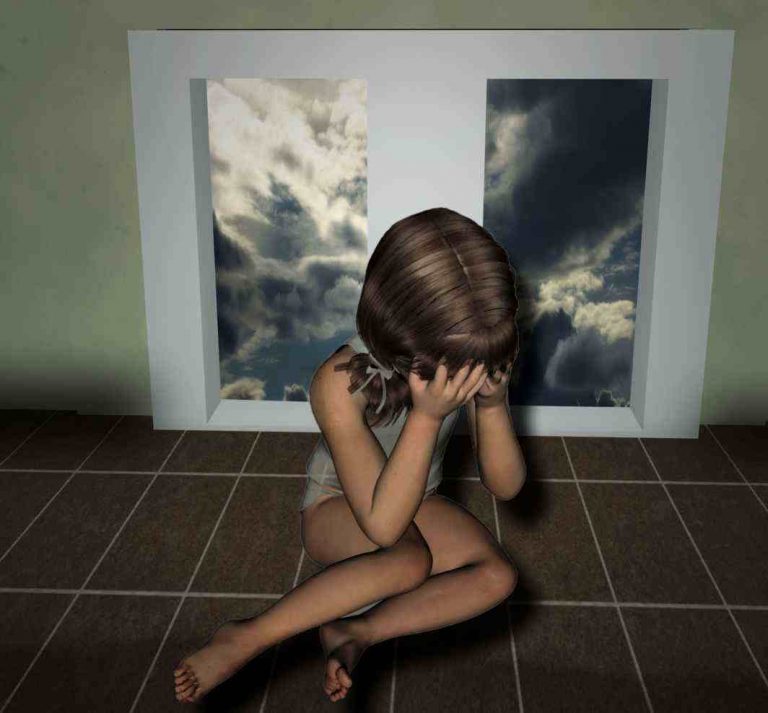 The Supreme Court on Friday (August 25) ordered the Chandigarh administration that of the Rs 10 lakh compensation awarded to the 10-year-old rape victim who gave birth to a child through a caesarean-section recently, Rs 1 lakh should be paid immediately to the victim and her family. The rest, which is Rs 9 lakh, should be kept as a fixed deposit in a bank in the name of the victim, to help her in the future.

The case is of an unfortunate child who had been raped repeatedly by her maternal uncle and got pregnant. When the family finally approached a Chandigarh court for abortion, she was already 26 weeks pregnant and the court refused an abortion citing that the law does not allow MTP after 20 weeks.

This was despite doctors saying that it was almost impossible for the child to have a normal delivery because her pelvic bones would not support the pressure. At that point even a C-Section was ruled out by doctors, saying that she would most probably die in childbirth.

The case was rushed to the Supreme Court which was in a quandary as to how to handle this case and set up a medical board to study the case and give its view. Finally, the doctors were able to perform the C-section and the child and the baby are safe. The child has been told that she had a kidney stone that had to be removed, while the newborn was given away for adoption since the child’s family refused to have it.

Meanwhile, there has been no talk of the main perpetrator of the crime, the maternal uncle. This case has not even been lodged, as per reports. Convicting him is also a problem, because then the identity of the girl and her family may be out in public.