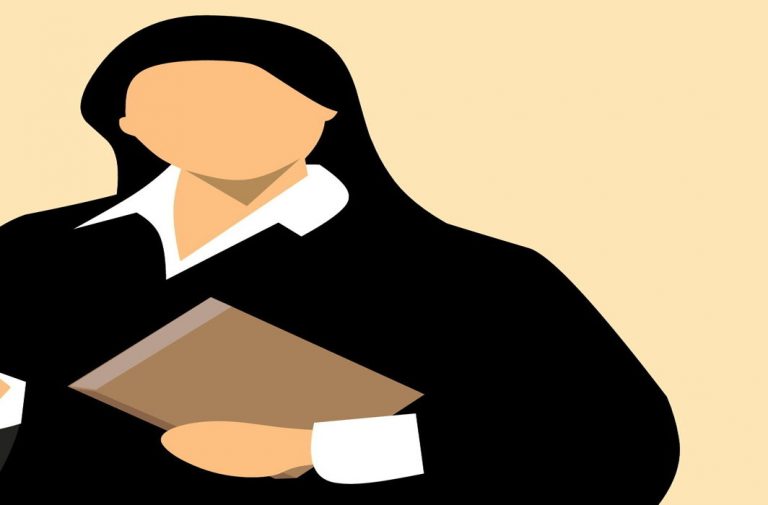 A peculiar case of a lady advocate practicing at Tis Hazari Court came up on May 9 (Wednesday) at the apex court. The lady advocate had approached the Supreme Court to provide her police protection so that she can record her statement under Section 164 CrPC (recording of confessions and statements).

The lady advocate, Afsan Pracha had wanted to appear in Tis Hazari Court but was prevented from appearing by the members of the Delhi Bar Association (DBA), Tis Hazari as a strike was being held against the new chambers which were coming up in Tis Hazari.

Following the incident, an Additional Sessions Judge (ASJ) at the Tis Hazari had taken note and had ordered the filing of statement of the lady advocate under Section 164 CrPC after which members of the DBA had boycotted the court of the ASJ.

The apex court took serious note of the incident and ordered that police protection should be provided by the commissioner of police, New Delhi so that her statement can be recorded under section 164 CrPC. The statement shall be recorded by the chief metropolitan magistrate at Patiala House Court, New Delhi, the court said.

Case will come up for next hearing to May 11.